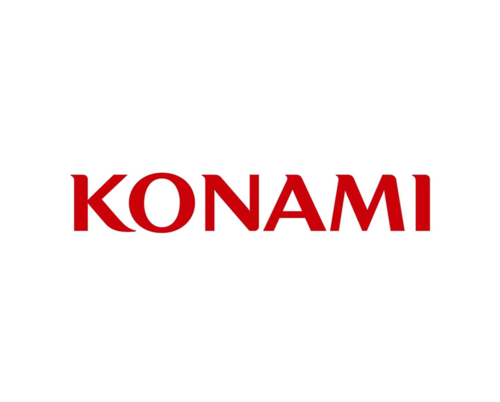 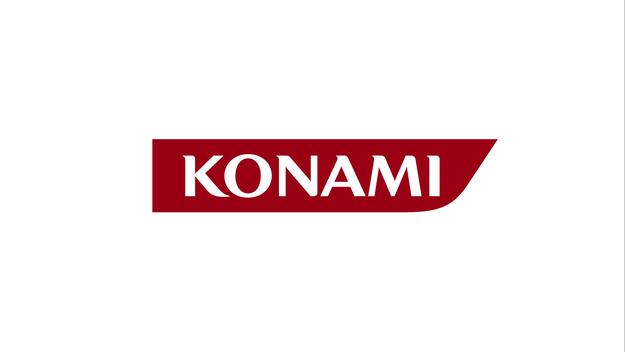 After Hideo Kojima's expected departure from Konami, many fans of the Metal Gear series were left wondering what would happen to the series. Konami claimed more games for the series would be produced, but the main concern in the gaming world is the final product. What is a Metal Gear game without Hideo Kojima taking the lead? Will it be the same Metal Gear we all know and love? Or will the end result of Konami's attempt to develop a game without the creator of the series crash and burn?

Konami's new Metal Gear is currently only referred to as "New Metal Gear". Konami seems to be seeking out skilled developers to assist them with creating the new Metal Gear title. The qualifications entail that those seeking out to be hired must have experience with high-end game development, planning and more. Konami also requests that applicants have a wide imagination; something that would be needed in order to create a Metal Gear game that had all sorts of wacky opponents and easter eggs like the previous titles. One of the concerning parts of the qualifications is the fact that Konami never mentioned anything about them preferring applicants be fans of the Metal Gear series with vast knowledge of a majority of the games in the series. Who else would be better fit to help develop the game than someone who knows it inside and out?

Konami could take this new title in any direction. They could create a game with the classic stealth-action style with a brand new character; they might try to continue the story, or they may do something drastic and different; similar to the direction the series went in when Metal Gear Rising: Revengeance was released. Whatever the case may be, most fans are eager to see what Konami's next move is. The only thing left to see is whether or not they respected Kojima's legacy by producing something fans would be pleased with. Either way, any true fan knows a Metal Gear title just won't be the same without Hideo Kojima.