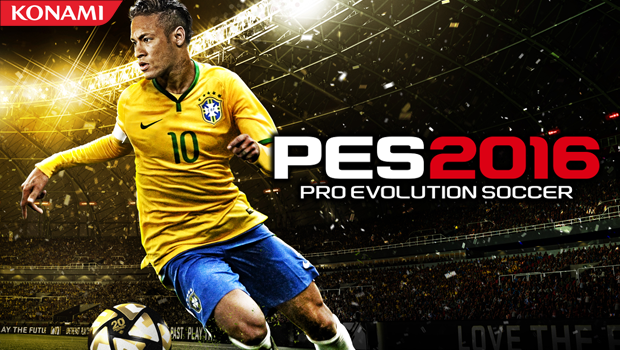 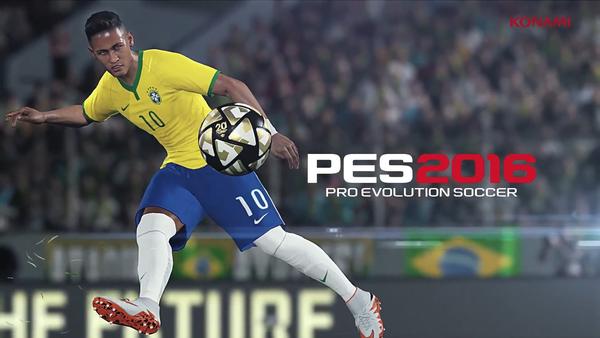 ​
Earlier today, Konami officially announced a free-to-play version of Pro Evolution Soccer 2016, also known as PES 2016. This announcement comes after the game was first leaked to us via a listing on Australian classification board. The listing provided us with little to no information, other than the fact that the game may be in development, so this announcement has now confirmed that the game is indeed in development.

For those of you who may not be familiar with this game, PES 2016 is the latest entry into the PES line of games. As you can already tell by the name, PES is based around Soccer and the game is entirely about playing Soccer. It is arguably the biggest contender to the other Soccer game we all know and love, FIFA. The series has seen consistent growth over these past few years and many FIFA fans have actually switched on over to PES. A new PES title is released annually, usually around September or October.

The free-to-play version of PES 2016 has been described as an entry level version of the original game. The game will feature Exhibition mode, Training mode and myClub mode. Both online and offline play will be supported. The game will have 7 playable teams which include Brazil, As Roma, Juventus, Bayern Munich and France. Konami have claimed that the game will receive all updates that the original receives, for the rest of it's season.

One small fact that may catch some of you off guard is that the game was only announced for the Playstation 3 and Playstation 4, meaning no news has been given to us regarding an Xbox 360 and Xbox One version of the game. If you have a PS3 or PS4, then you'll be able to play this game starting on December 8th, 2015. What do you think? Do you think PES is better than FIFA? Will you download this game? Leave your thoughts below!