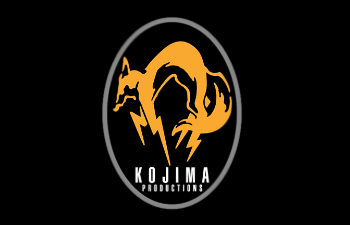 ​
"Kojima Productions was forced to disband, but it appears that the work that the team has been putting their utmost effort into is nearly complete, I'm not exaggerating when I say that I expect it will become their greatest masterpiece. I couldn’t help it. I just wanted to say 'Kept you waiting, huh?' (Laughs.) But even if this is the end, Metal Gear Solid is immortal!"

At this time it is unclear if the studio will cease to operate completely and what will happen to the studio staff, but what has become more clear is that Hideo Kojima will be parting ways with Konami after the release of Metal Gear Solid V.

It was reported back in May that Hideo Kojima had left Konami when Silent Hills was cancelled, the Silent Hills PT was also removed from the PlayStation Store. Since then all Kojima Productions branding has been removed from promotional cover art and websites for MGS V.