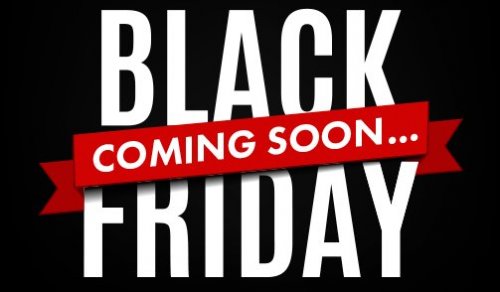 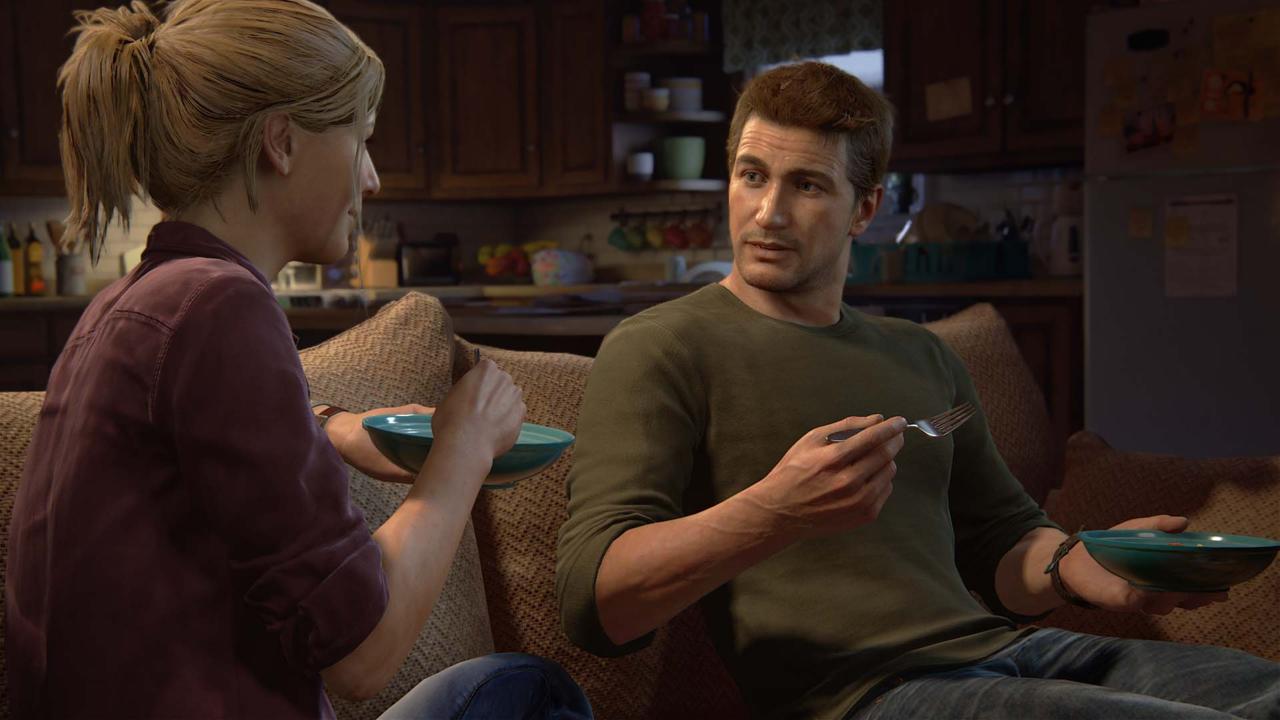 Black Friday is coming up later this month, and if you're in the market for a new PlayStation 4 or Xbox One, yet another retailer has an offer you may want to consider.

The Kohl's ad says some Black Friday deals will be available online starting on Monday, November 21st while supplies last. Physical stores open at 6 PM on November 24th (Thanksgiving Day), though hours vary by state and location. All "door-buster" deals, which include the console offers, will end by 1 PM on Black Friday, November 25th, thus making it necessary to shop early if you want one.

Go to BFAds.net to see all the Black Friday deals that Kohl's will offer.

It appears that $250 for a new PS4 or Xbox One is the standard console deal this year, as Sam's Club and Dell are offering the systems at the same price. Dell may have the deal to beat this year for Xbox One, as it's offering the 500GB Battlefield 1 Xbox One S bundle with a free copy of Gears of War and an extra controller for $250.