Knack 2 coming to PS4 this September 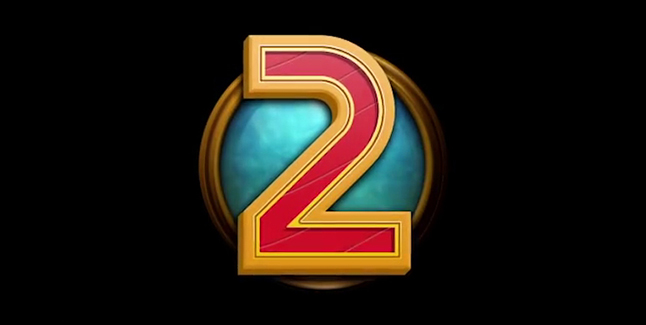 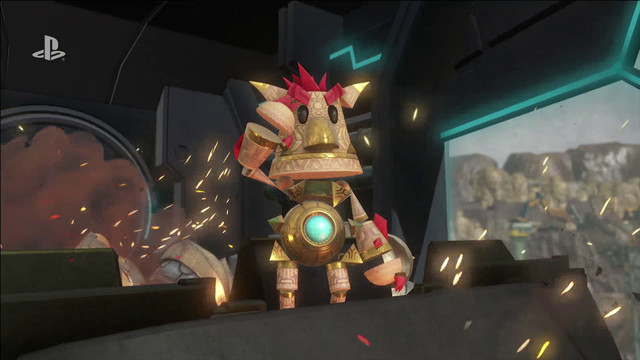 ​
Knack 2, the sequel to the PlayStation 4 launch title from lead system architect Mark Cerny and SIE Japan Studio, will be released Sept. 5, Sony announced today with an E3 trailer. The trailer offers a look at all kinds of platforming and combat scenarios, both of which are much more involved and complex in Knack 2 compared to its predecessor. We also see glimpses of the human characters who inhabit the world that Knack exists in.

Sony revealed Knack 2 in a surprise announcement last December at PlayStation Experience 2016. At the time, we thought it was a lot of fun, which have been surprising because of how mediocre people thought Knack was.