Kingdom Hearts HD II.8 Gets a Trailer and Release Date 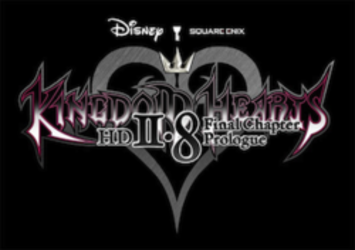 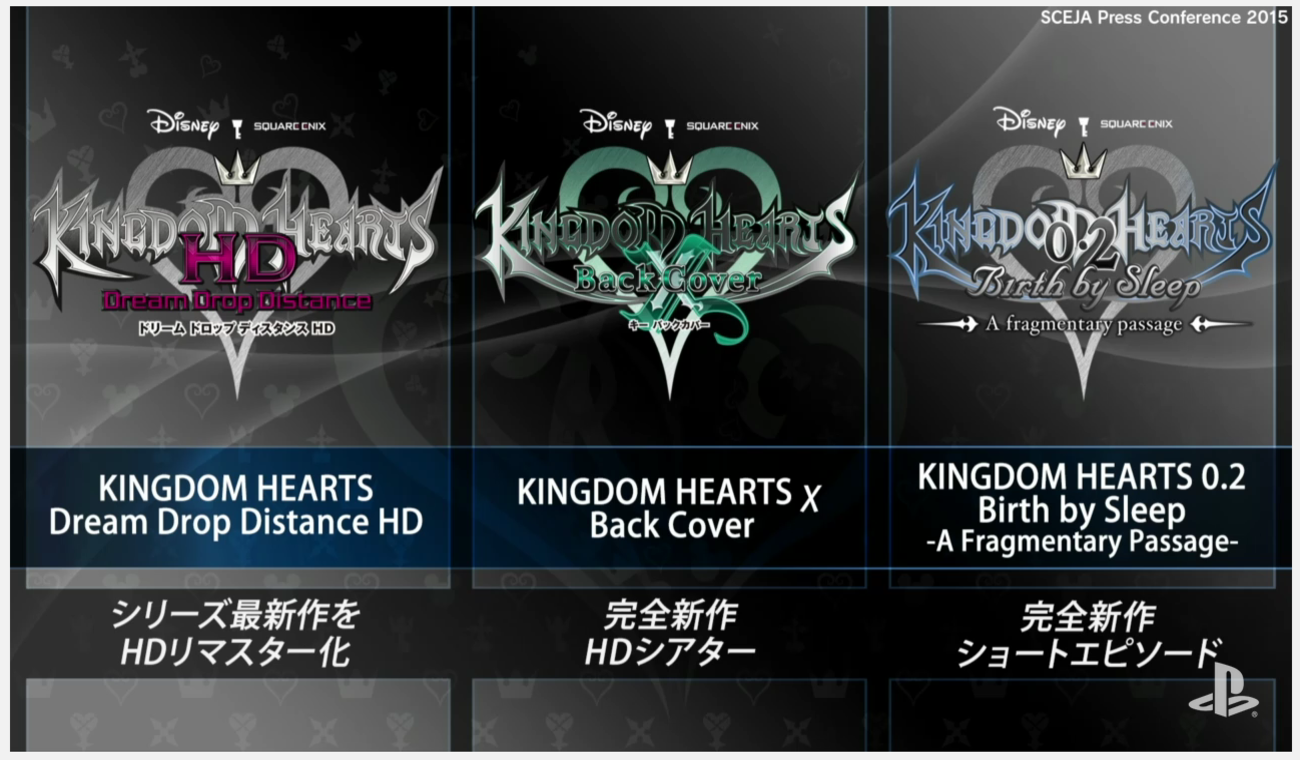 ​
Square Enix doesn't seem interested in waiting for the main E3 event to make announcements, as they have once again given us information on another up-coming game. This game has a very odd title, even for the standards of its series, and that title is Kingdom Hearts HD II.8 Final Chapter Prologue. Square Enix and Disney has given us plenty of information about what will be featured in the game, as well as an awesome trailer and a worldwide release date.

Kingdom Hearts Dream Drop Distance HD takes place after the events of Kingdom Hearts Re:coded. The game features seven playable worlds and two playable characters, as well as additional monsters known as Dream Eaters who can be recruited as allies. The game has Sora and Riku as the main characters, and focuses around their 'Mark of Mastery' exam, in which they have to protect and defend multiple worlds in preparation for the return of Master Xehanort, the main antagonist. It isn't known if the HD remake will have additional content or not, but it is known that this one is planned to be more of a remake than a remaster, due to the fact that the 3DS version utilized both screens, which isn't available on console.

Kingdom Hearts 0.2 Birth By Sleep - A Fragmentary Passage is a continuation to 2011's Kingdom Hearts Birth By Sleep Final Mix, which was originally released as a PSP exclusive. A Fragmentary Passage takes place just after the events of the original game, and is told from the perspective of Aqua, one of the three playable characters in Birth By Sleep. The story of the game is a retelling of the past, and begins with the story set immediately after Dream Drop Distance. King Mickey begins the story, and gameplay picks up right after the secret ending of Birth By Sleep Final Mix. This game is also short, and only consists of one world. This game will take its place as the tenth entry in the series.

The game is set to release December 2016 worldwide, as a PS4 exclusive. More news about what Square Enix is up to is expected to be shown at E3, such as additional information on Final Fantasy XII HD, Final Fantasy VII HD, and Final Fantasy XV. On top of that, as seen in the trailer above, an announcement regarding Kingdom Hearts III is planned for Winter 2016.

Are you a fan of the series? Do you plan on buying this game? Let us know in the comments!