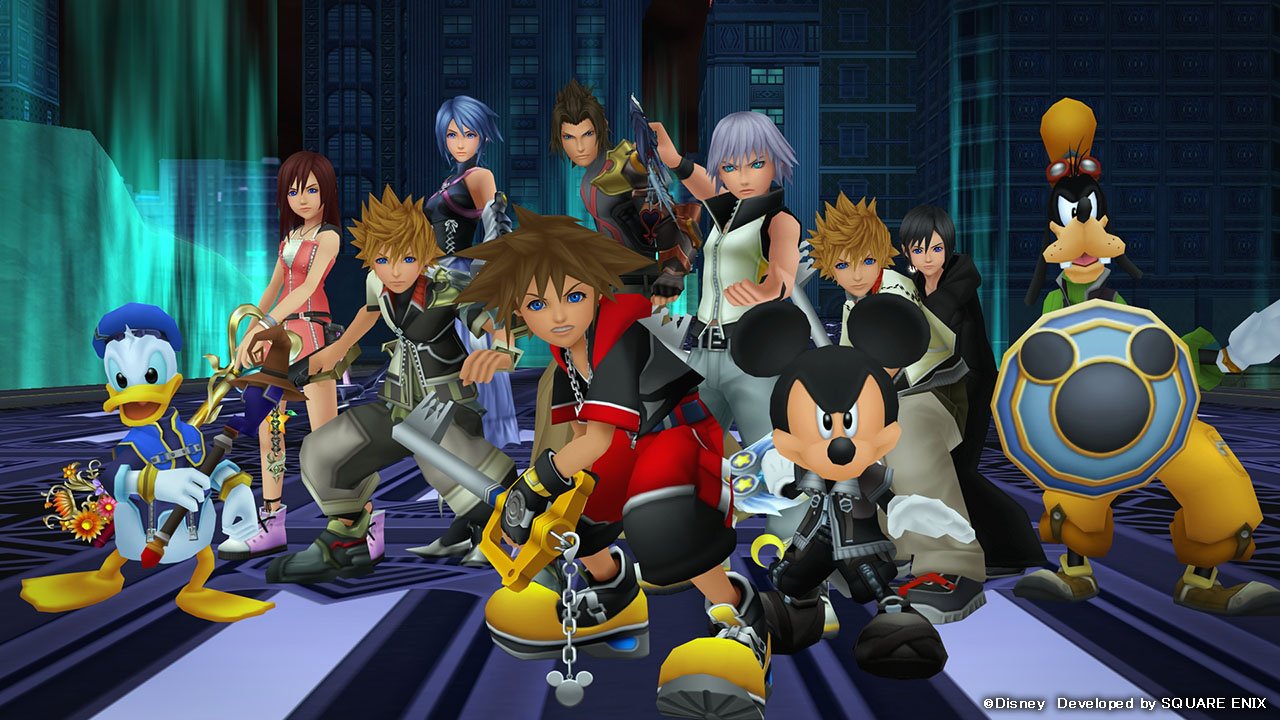 Square Enix has announced Kingdom Hearts HD 1.5 and Kingdom Hearts HD 2.5 Remix will launch for the PlayStation 4 on March 31, 2017 in Europe and March 28, 2017 in North America. The collection brings a total of six Kingdom Hearts titles to Sony's latest console, including the main two games and their various spinoffs.

You can watch the announcement trailer, which features Utada Hikaru's "Simple and Clean," below, and see all the games included in the package.


The next entry in the series, Kingdom Hearts III, was announced in 2013. It's the first mainline entry in since Kingdom Hearts 2 in 2005. It's currently without a release date, though we do know it's coming to both PS4 and Xbox One.