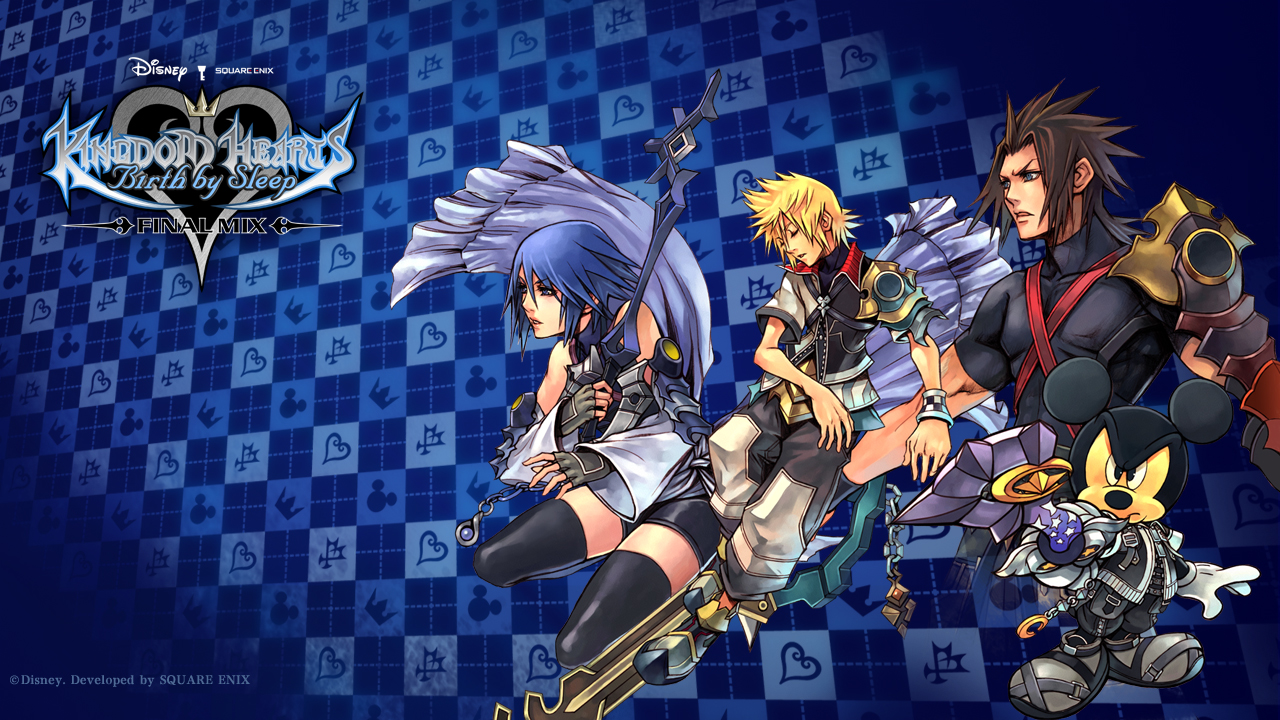 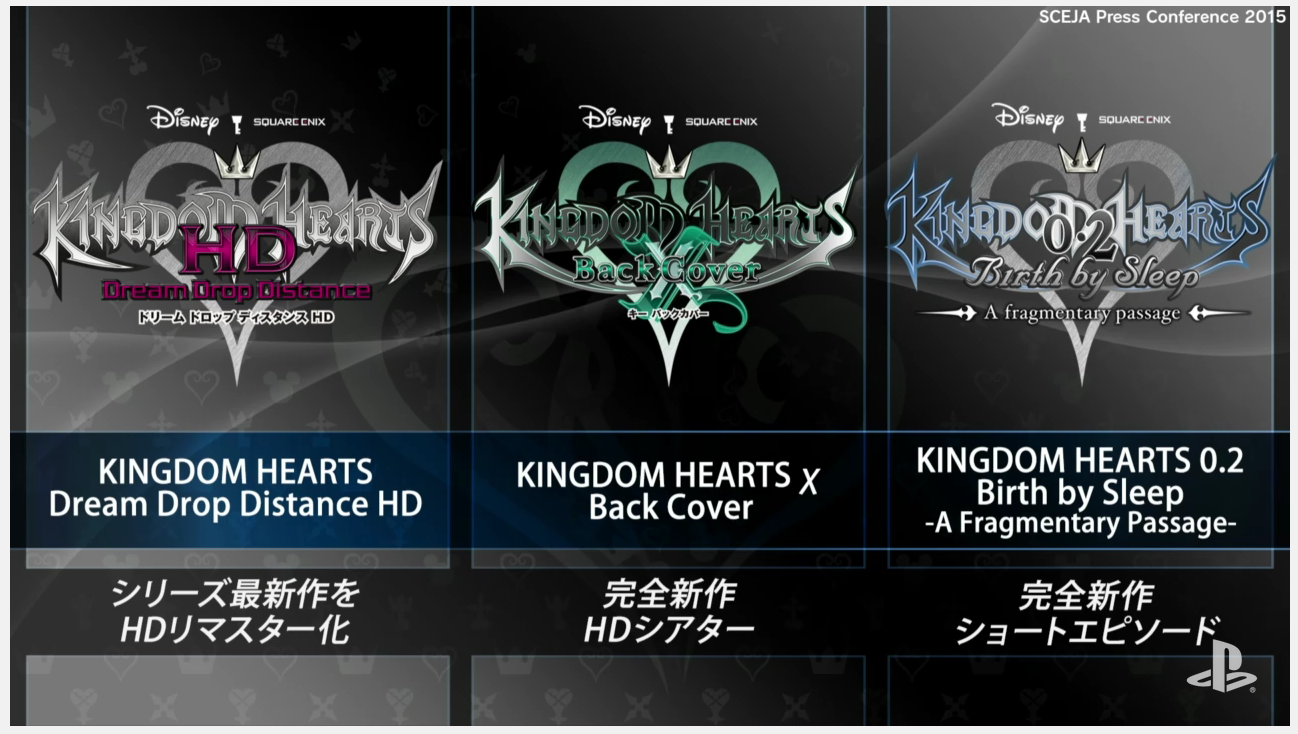 ​
The Kingdom Hearts series simultaneously has one of the most beautiful and most confusing stories which started all the way back in 2002 with its first release. Many criticized the series shortly after its inception, only realizing after they had experienced the game firsthand that their skepticism was misplaced.

Gamers did not believe then that Disney and Square Enix could successfully pull off a blending of their universes and tailor an original story out of the combination, yet here we are almost 15 years after the first Kingdom Hearts waiting for the final chapter in this masterfully crafted series. To stem the tide of fans outpouring for Kingdom Hearts III, which is still a ways off before its release, Square Enix has announced today that Kingdom Hearts 2.8 will be coming out.

Tedious names aside, Kingdom Hearts III is one of the most highly anticipated games, and this new Kingdom Hearts collection will only do more to hype people up for its epic conclusion. Kingdom Hearts 2.8 will be available on the PS4 sometime in 2016.