King of Fighters 14 gets graphical polish with January update 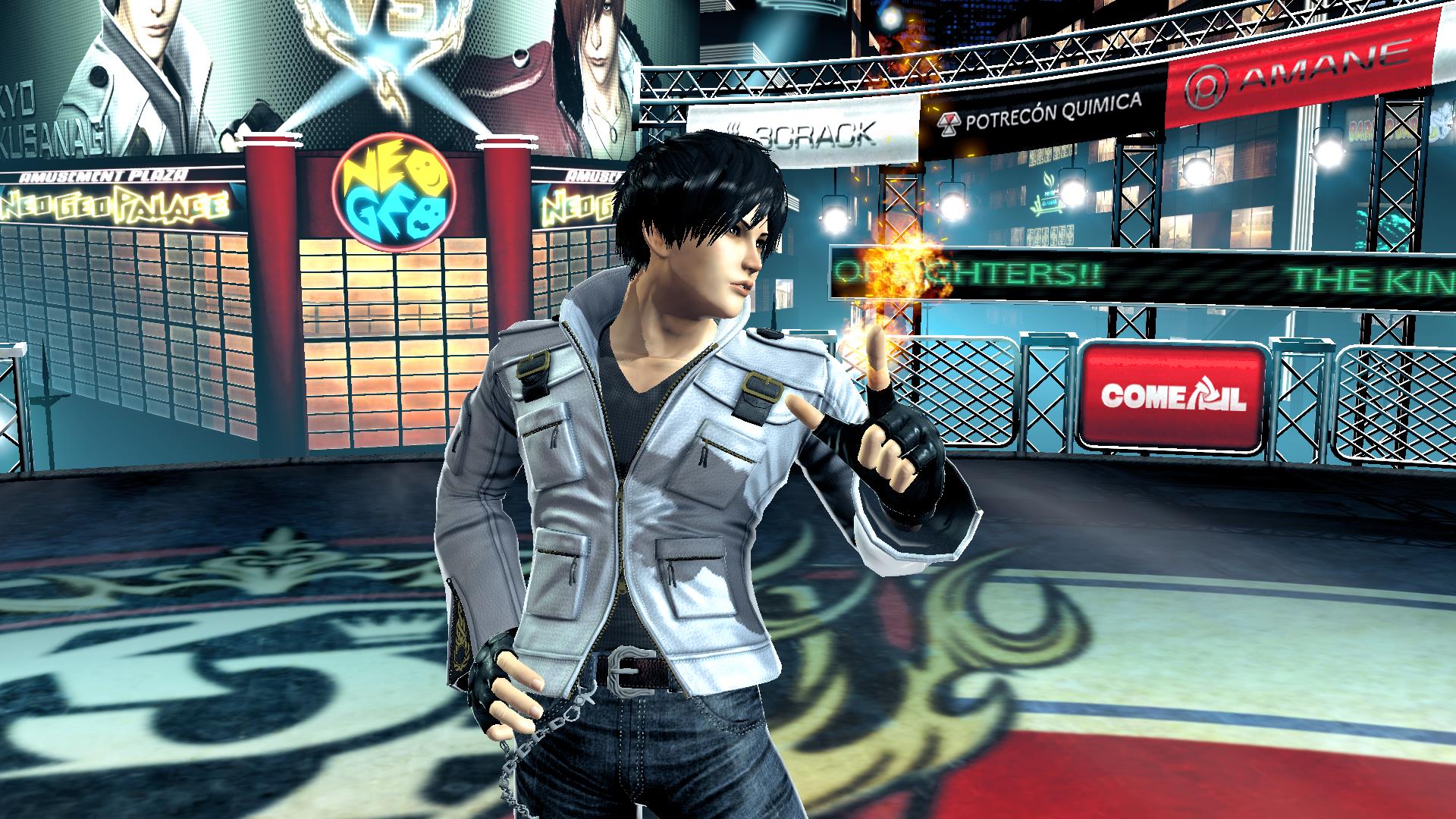 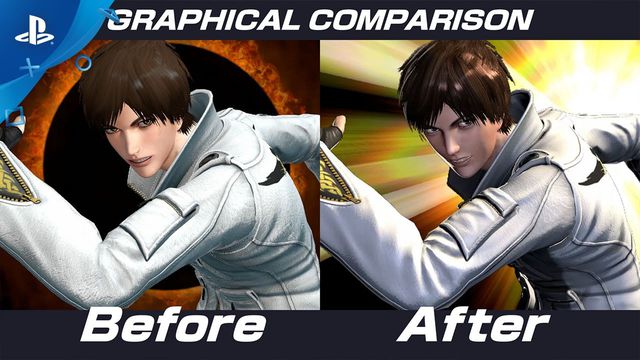 King of Fighters 14 has a free update coming in January 2017 that will improve the fighting game's graphics and add new color options to the fighters' skins.

This teaser video, shown at PlayStation Experience 2016, illustrates some of the graphical differences and new color options. King of Fighters 14 was generally praised for its gameplay but got dinged for some dated-looking visuals. You can see a video below;


King of Fighters 14 launched in August on PlayStation 4. It was nominated for Best Fighting Game at The Game Awards 2016, which ultimately went to Street Fighter 5.