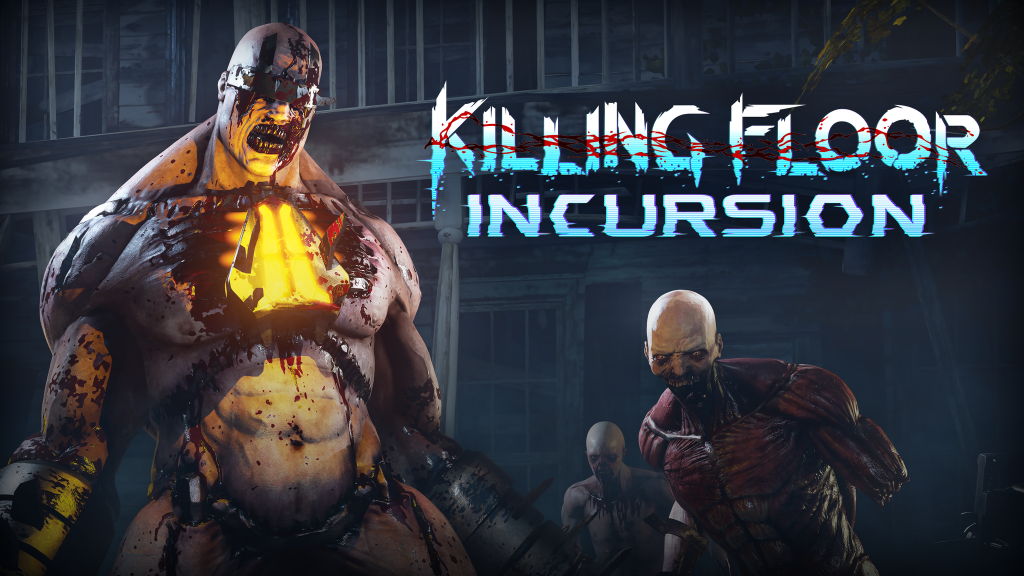 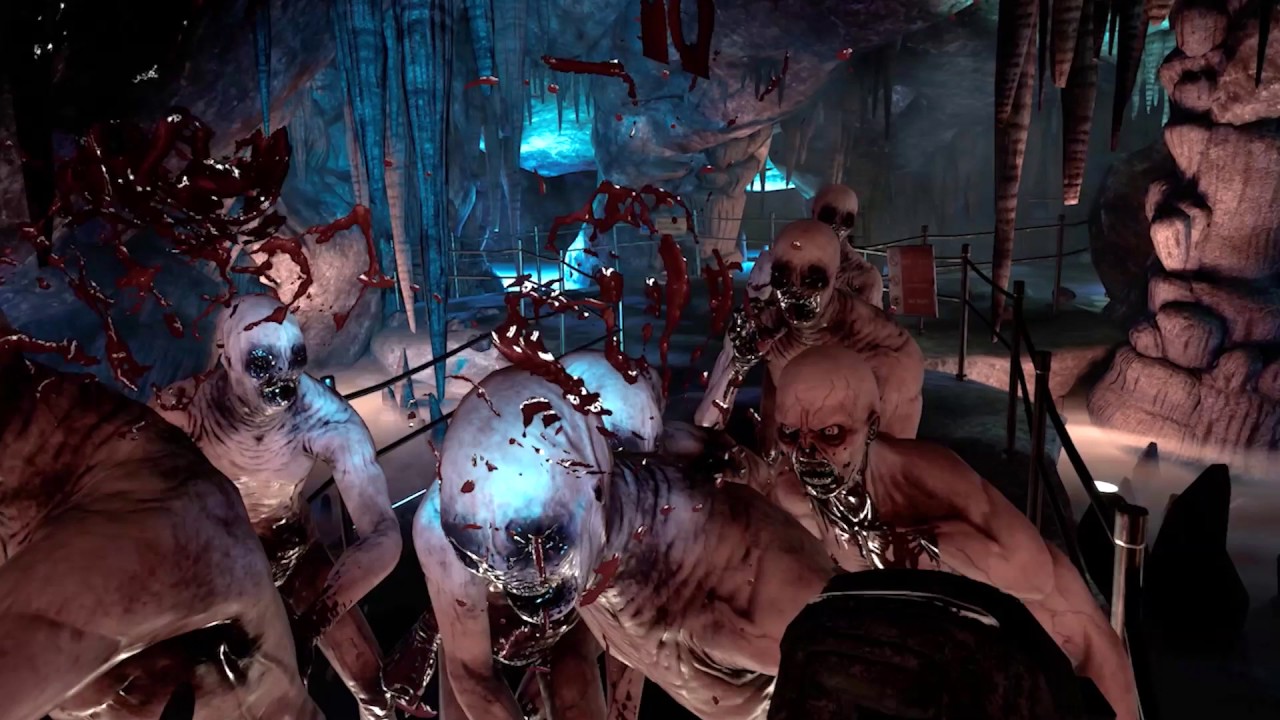 Last November PlayStation 4 fans got their first taste of Tripwire’s seminal co-op action sci-fi horror shooter franchise with Killing Floor 2. It’s been wonderful for the team at Tripwire to see how well the game has been received by the millions of PlayStation gamers that have picked up the game since launch. Three years ago, we announced that game at PSX, and we’re excited to be back again this year to announce our next game for PlayStation 4 – Killing Floor: Incursion for PlayStation VR!

The first thing to know about Killing Floor: Incursion is that it was created from the ground up for virtual reality. We believe the best VR games are made specifically with the VR platform in mind, so we set out to create something that was unique and truly played to VR’s strengths. Scale and heights can be incredibly powerful tools to elicit emotion from a player in VR and Incursion uses both to great effect. The player may find themselves standing in front of something gigantic, or standing on a high ledge. These dramatic moments can only be experienced in VR and are exciting and memorable.

Next players should know that Incursion is a very tactile game – the player uses both hands to physically manipulate items in the world, to swing axes and knives, and to duel wield weapons like the star of your own action movie. The gunplay was designed from the ground up to be the most immersive and rewarding shooting experience players have ever experienced in VR. Features such as a procedural recoil animation system allowed us to model all the power and nuance of firearms while keep the action fluid without breaking the sense of presence a player only gets in VR.

Killing Floor: Incursion includes a full story based campaign with four to six hours of gameplay. The campaign takes the player through diverse environments fighting through a cast of mutated creatures that range from shambling zombie-like monsters to massive biomechanical abominations. Keeping the player company on this journey is NODE, a helpful robot companion that not only shares transmissions from the outside world, but also can be ordered by the player to hunt out ammo, health and more.

A large part of the fun of Incursion is being able to bring a friend to fight alongside you in co-op. As we were developing Incursion one of the surprising things we discovered was just how connected you feel to the other person you are playing with in VR. So much more than in a standard shooter, in VR you truly feel like you are standing next to the other player. You can hear their voice, but also you see every nuance of their movement. Players can literally point at things with their hands, and toss each other weapons (or detached monster parts…). This is great because the story-based campaign and the new Holdout game mode can both be played solo or in co-op.

Holdout is an endless game mode where the goal is to survive as long as you can against an ongoing onslaught of enemies. As the match progresses more powerful weapons appear, but more powerful mutated creatures appear as well. Leaderboards show the world if you have survived the longest. As a special bonus for PlayStation VR players, the game will include an all new Holdout mode level to battle the zed hordes in!