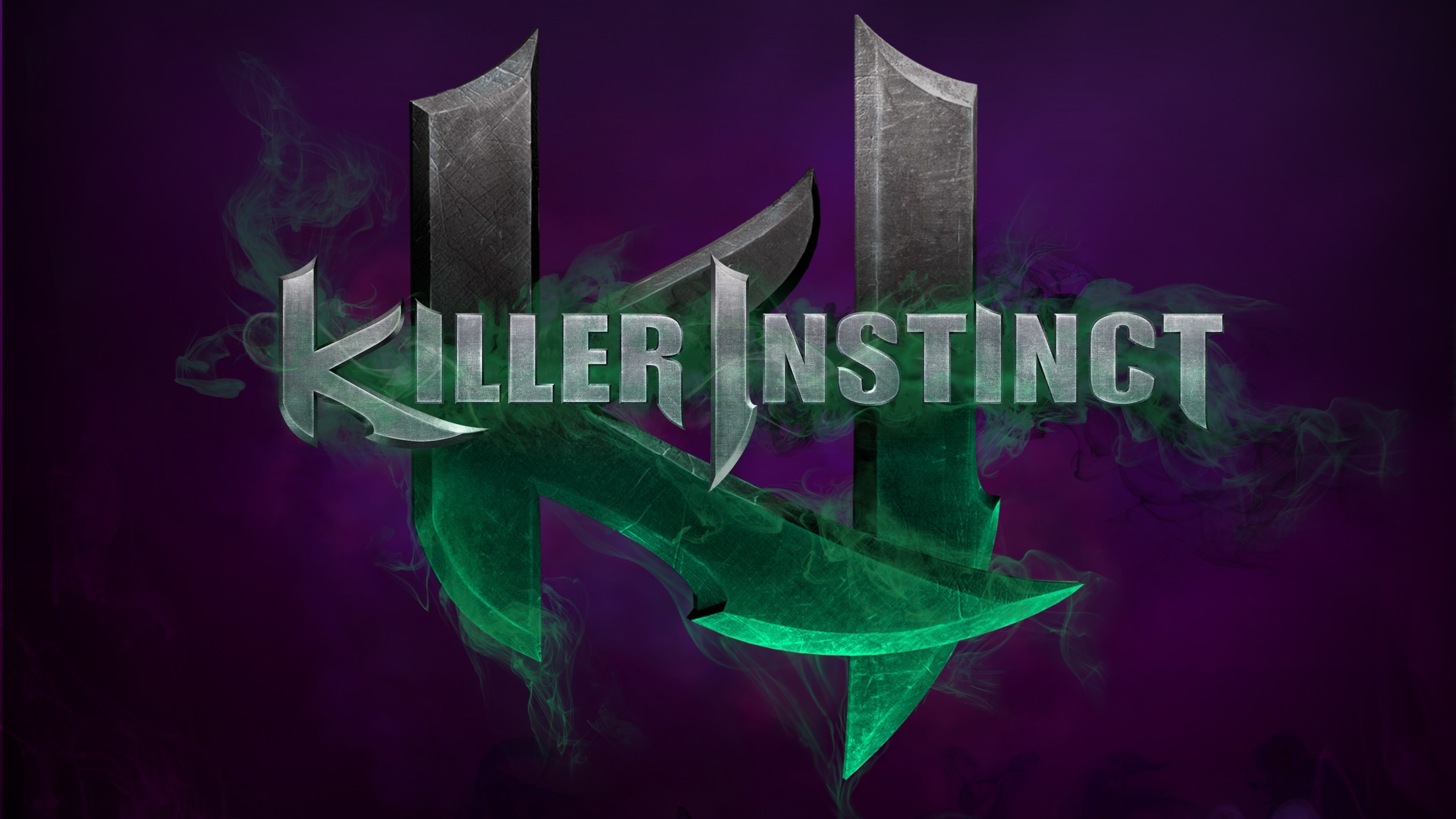 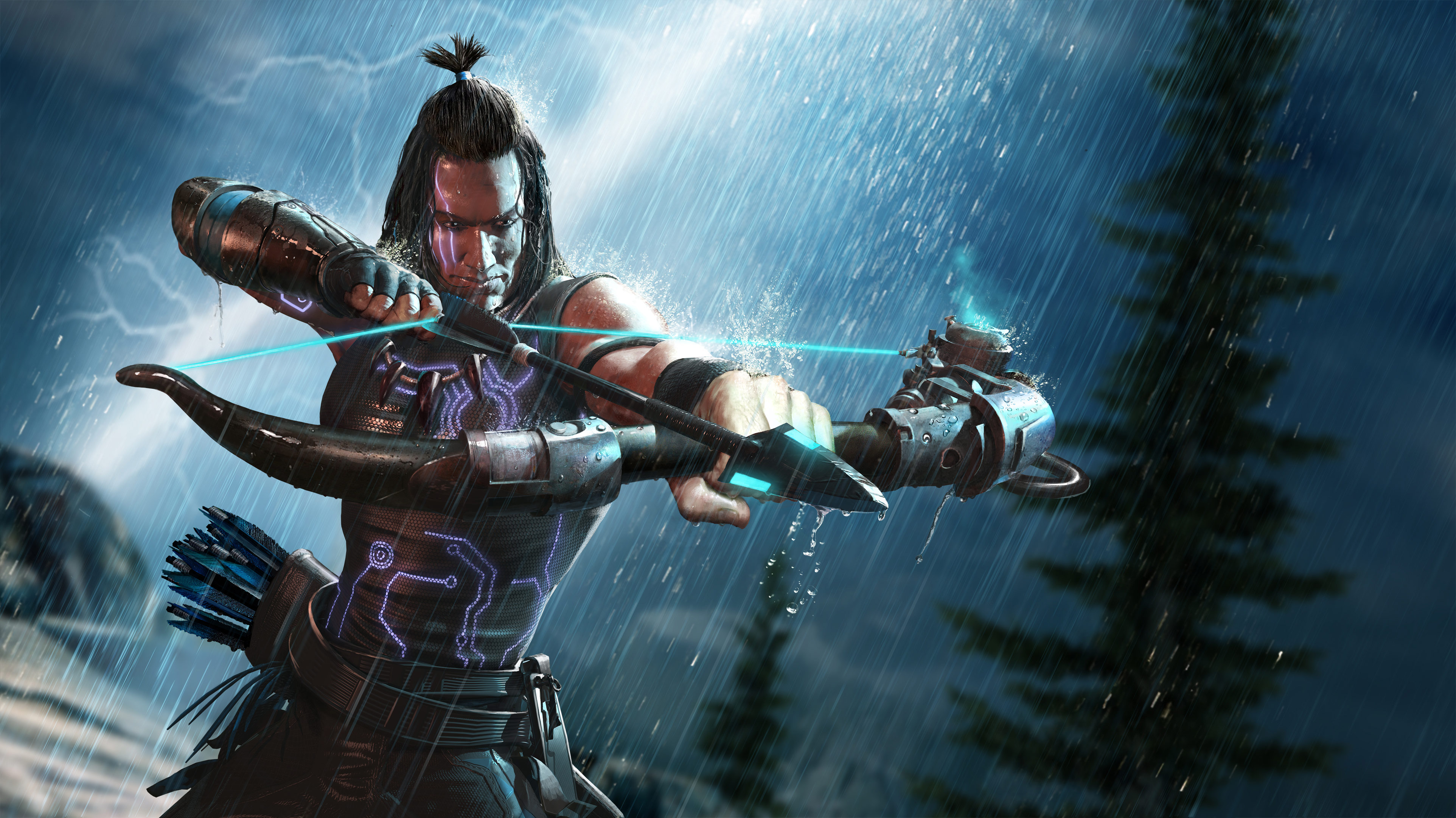 It's a big week for Microsoft's Xbox One and PC fighting game Killer Instinct, as the next character, Eagle, and big patch, 3.8, are arriving on June 27. Starting off, Eagle and the 3.8 update are scheduled to launch around 9 AM PT / 12 PM ET, though the developer cautions in a blog post that things could change as it relates to timing. If a change is made to the timing, the developer will alert fans on social channels.

As for pricing, Eagle will cost $5. This includes his retro-themed costume, but not the Premium accessories; these can be purchased using the in-game currency, KI Gold.

The other big piece of Killer Instinct news today is that people who own the game's Definitive Edition will get Kilgore, Shin Hisako, and Eagle for free...when the game's Steam edition comes out. "We wanted to make sure the offering we had on Windows 10 & Xbox matched the offer we were releasing on Steam," Microsoft said. "To do that, we naturally have to include the 3 characters currently missing from the DE bundle. That work was to be done when the Steam version launched, but a miss in verbiage on-stage led us to our current predicament."

Importantly, when the 3.8 update launches tomorrow, everyone will see Eagle as available to buy for $5. If you own the Definitive Edition, you should wait until it shows as "free," unless you want to give the developer more of your money.

Additionally, people who bought the Killer Instinct Season 3 Ultra Edition will get Eagle for free (but not Shin Hisako or Kilgore), though it might not happen tomorrow. As with what was mentioned above, you will be charged if you buy Eagle, though if you wait long enough, he should show up as a free download eventually. To help alleviate the issues, Eagle will be the free rotating character for the week.