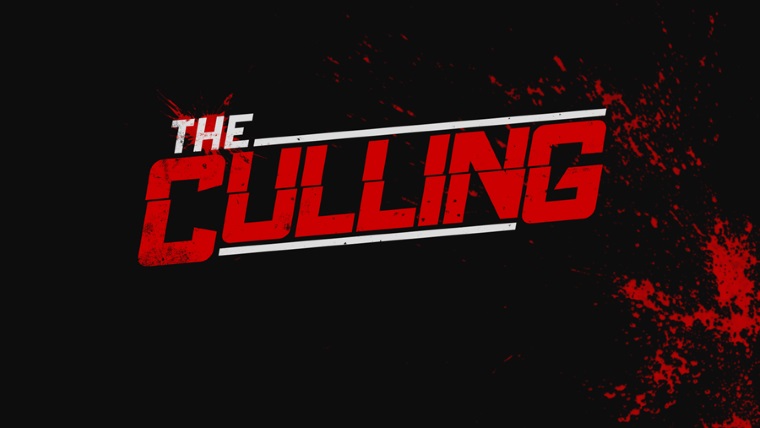 If you're an Xbox One player in the mood for a 'last man standing' style fight to the death, you won't have to wait long. The Culling is coming to Xbox One's early access-esque Game Preview program.

Developer Xaviant says the game captures "the spirit of the battle royale experience" brought to life in films like The Hunger Games, Battle Royale, and The Running Man. It was released on PC last year and is still in Early Access on Steam, but now Xbox players will have the chance to be dropped into a game show where they and their fellow contestants must "scavenge, hunt, trap, and kill each other." There are no respawns in the game, but there is a Duos mode where you can team up with a friend.

The Culling will be released June 2 on Xbox One Game Preview. The game is still in development, and Xaviant says it will be monitoring players' feedback and tweaking the game based on that. There's no date or price yet for the full Xbox release. The PC version goes for $25.

The Xbox One version of The Culling will also feature "over a thousand unlockable customization items, game show-themed match events, a robust crafting system, multiple maps, and much more," says Xaviant. There will also be offline training matches and survival modes, along with player perks and personal airdrops.