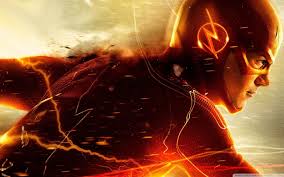 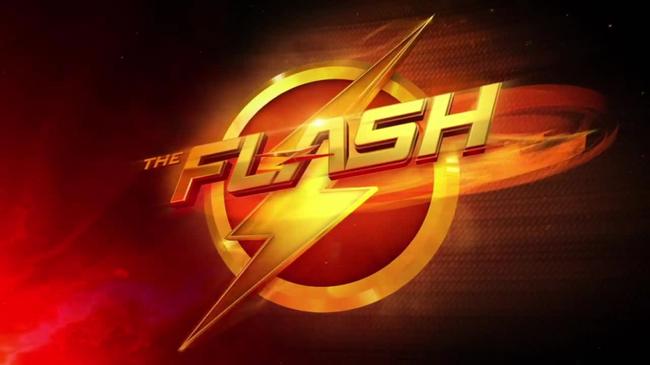 After being introduced to The Flash television show as Wally West, many fans wondered if Keiynan Lonsdale would ever take to the screen as Kid Flash. There was nothing more I would have loved to see than Kid Flash and Jessie Quick joining Barry to protect Central City in a wondrous tri-speed force threesome. After the particle accelerator experiment to help Barry regain his connection to the speed force went awry, I expected both Wally and Jessie to wake up as meta-humans. Even when that didn't happen, I still held out hope. And after the world-changing events of the season finale, it seems like plenty of fans got their wish, myself included.

The CW has finally confirmed the obvious, Season 3 of The Flash will revolve around the events of The Flashpoint Paradox, even going ahead to title Season 3 Episode 1 "Flashpoint." The Flashpoint Paradox has been hinted at throughout the series, and the event that triggers it, Barry preventing his mother's death, almost happened during Season 2, but a future version of himself warned him not to interfere with his mother's death. For the sake of spoilers, I won't go into detail about what happens, but I can tell you that Season 3 is going to be jam-packed with some crazy stuff. If the show ends up following the comics, we just may even get the chance to see a few members of the Justice League. If you aren't up to date with the events of The Flashpoint Paradox, and would like to get yourself up to date on the DCU, I'll leave a link below where you can read the 5-part comic series.

It going to be interesting to see the role Kid Flash will play during the season, along with how Barry saving his mom will affect the timeline itself. In the comics and animated movie that was based upon it, Barry had a pretty hefty price to pay over what initially seemed like an insignificant event to the timeline. Eventually these changes will have to be reversed, which leaves us to wonder if Kid Flash is here to stay, or is his appearance merely temporary to the story?