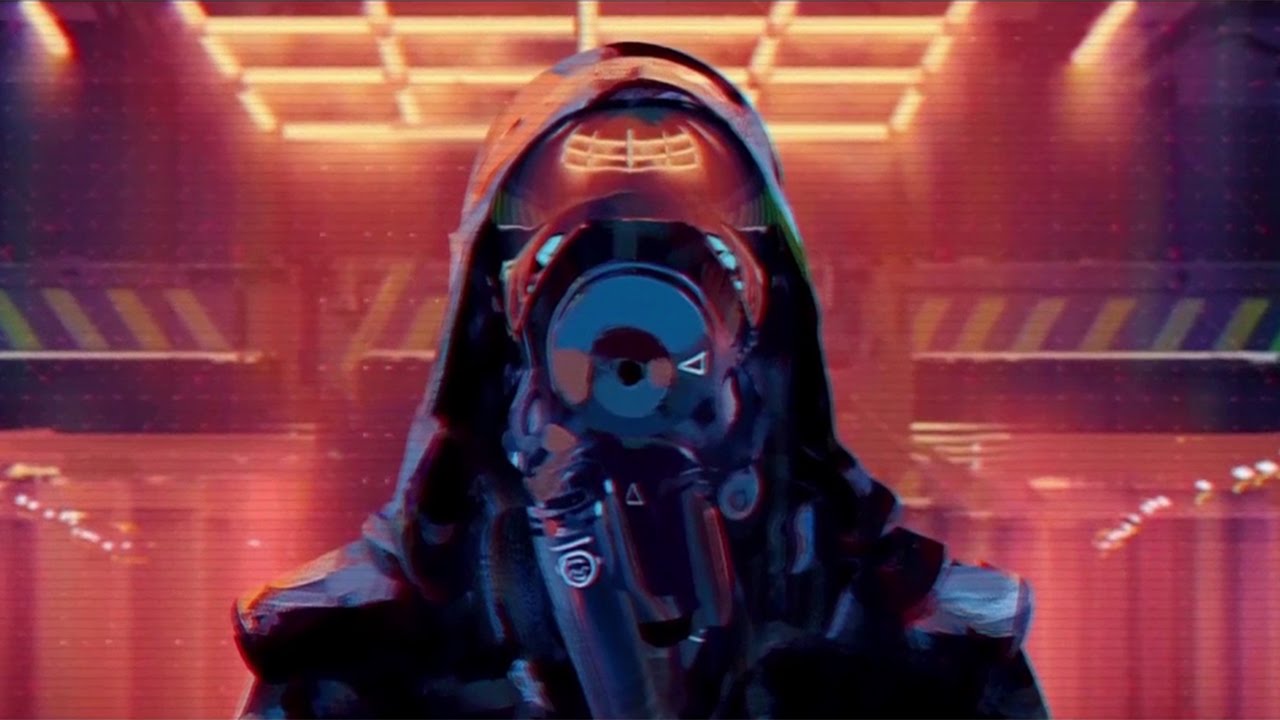 ​
Real-time strategy games don't have the same large fan base that games in more popular genres have, normally due to the time and effort required to learn the basics of different RTS games, not to mention their sometimes absurdly high skill ceiling. With that in mind, it's not hard to see why RTS games aren't as popular as games that require less skill to play, for fun or competitively. That's why it's such a pleasant surprise to hear about an upcoming RTS game that has fans outside of the genre excited for its release.

Although the plot was more than enough to keep me interested, the gameplay itself was where the game hid its greatest strengths. Normally, when playing any new RTS, I try to neglect my natural inclination to resort to muscle memory from other RTS games. Fortunately, Homeworld: Deserts of Kharak featured a highly intuitive control system that was made exceedingly easy when trying to understand the basics of the game, and only a fair challenge when getting into the more complicated commands like assigning groups or sorting units. When it comes to that, though, Homeworld: Deserts of Kharak excels because I was able to do just about anything with my units. Units had clear distinctions, advantages, weaknesses, and tactics, so learning all of those elements and learning how to best use a group of a certain unit was greatly beneficial to playing the game well.

On the hardest difficulty, the game proved to be a competent challenge, with some missions catching me off guard by throwing in new mechanics and a need for different strategies. Some missions took me upwards of an hour or two when I had thought that only 30 minutes had passed since I started a mission. Enemies were smart and the game punished me for not capitalizing on an advantage or for using my time unwisely. Choices in the game, despite how inconsequential they seemed, had weight and that's what makes a strategy game feel strategical. Time raced against me, my enemies raced against me, and every second mattered. These things combined added up to form a strategy game that was tense and exciting at any point in the game.

The gameplay is not the only part of Homeworld: Deserts of Kharak that's worth talking about, however. Visually, the game looks pretty good. It's not stunningly gorgeous to the point where it distracts me from the game, but details and landscapes were clear and easy to read, since unit height and positioning was key to winning battles. What did catch my eye, though, were the cinematics in the game that used a unique style of art to capture the game's characters, vehicles, and areas. The cutscenes, while short, always looked and felt attractive and that kind of art style allured me into further playing the game and figuring out the story.

The game's soundtrack reflected its many different stages of play, as well. There were some tracks that gave off the feeling that I was stranded and some made me feel like I was in the middle of the battle with the units I was controlling. These units, too, had sounds that fit with the game. They were distinct, easy to tell apart from other vehicles just by how they sounded, and it made for these all-out assaults to sound just as awesome as they looked and felt. It's a rare occurrence to see game design tie in appealing elements to each sense and make them come together in the way Homeworld: Deserts of Kharak did for me.

Unfortunately, due to limitations on my own free time, I've not yet been able to finish the game in its entirety as I would like to, nor have I delved too deeply into the multiplayer in Homeworld: Deserts of Kharak. From my brief experience with the game's multiplayer, as well as drawing from footage seen from the game's developers before its release, the multiplayer was an experience all on its own. In the campaign, I was alone and left to my own devices for how to best strategize and find a path to victory. While this was all well and good, I had always wanted to have a team with me because the game felt like it would work extremely well with other players. As my hunch had suggested, the multiplayer did indeed work well and Artifact Retrieval is a wholly enjoyable experience in the spirit of RTS multiplayer.

All in all, I'd say this game is a must-have for any fans of real-time strategy games. Although many have praised Homeworld: Deserts of Kharak for staying true to the original Homeworld, I think the game merits praise for being as enticing and interesting as it is to me, someone who has never even heard of Homeworld until I had played this latest release.

Creating a prequel to a game series that hasn't seen a release in as long as the Homeworld series saw before Deserts of Kharak is a highly risky move. With so many things that could have gone wrong, it speaks volumes to the talent and drive behind the teams who created this game since all of those things were done so right.
About author