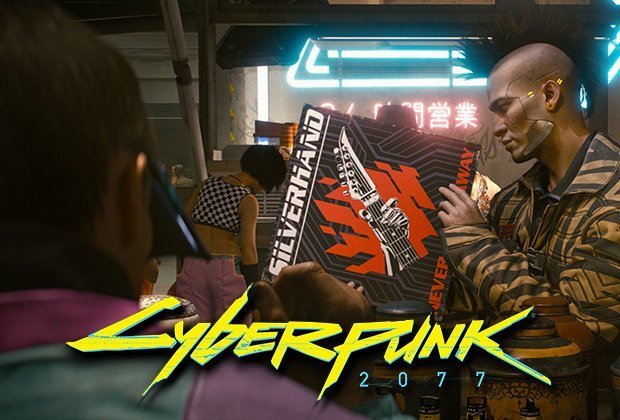 In one of the more surprising pieces of E3 2019 news thus far, CD Projekt Red announced that action movie star Keanu Reeves has a role in Cyberpunk 2077. His character, Johnny Silverhand, was revealed in a slick new trailer for the ambitious RPG, and CD Projekt Red later confirmed the character is "key" to the story, which suggests we may see a lot of him in our time in Night City.

Reeves did the voice work and motion-capture for his Cyberpunk 2077 character, and he looks pretty fantastic. That wasn't always the case. Reeves also appeared in the 2005 video game The Matrix: Path of Neo, and, well, his character model was not as highly detailed due to graphics being what they were back then.

Take a look for yourself in the image below, which was created by Reddit Juxtaposed_Reality and posted to the /r/games subreddit.


14 years of graphics improvements, all so we can properly digitize keanu. from r/gaming​
After years of development, Cyberpunk 2077 is finally releasing on April 16, 2020, across PlayStation 4, Xbox One, and PC. In other news, CD Projekt Red has confirmed that the game's PC edition is digital-only in North America.