Just Cause 4 Leaked via Steam Ahead of E3 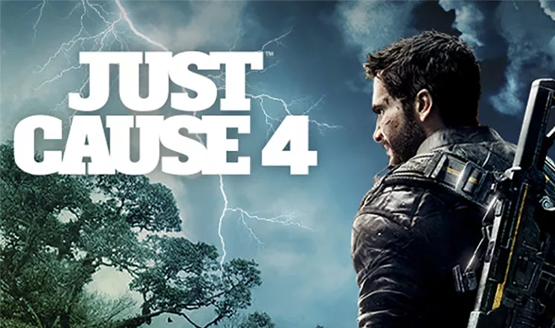 The next entry in Avalanche Studios’ open-world sandbox adventure series, Just Cause, appears to have leaked on Steam. Promotional images for Just Cause 4, which has not yet been announced by Avalanche or publisher Square Enix, have appeared on Valve’s storefront.

Here’s a look at what Steam users have been served tonight: an image of what appears to be Just Cause series protagonist Rico Rodriguez overlooking a dark and stormy jungle scene. The image indicates that Just Cause 4 will be announced and available for pre-order soon. 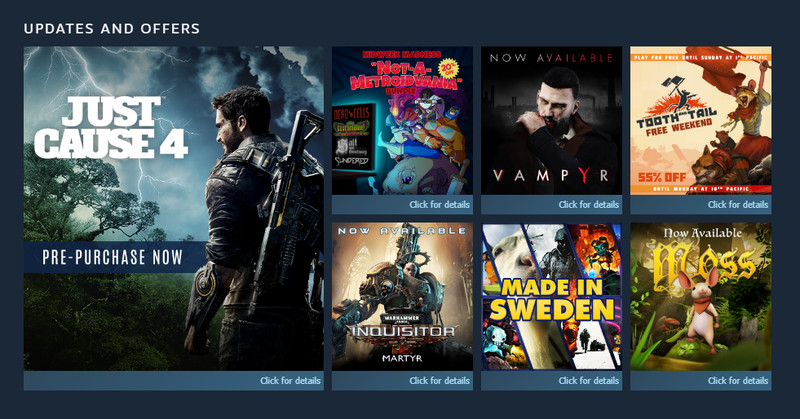 The image doesn’t offer much in the way of detail on what to expect from Just Cause 4, but the game’s existence isn’t a surprise. Just Cause 4 was one of the unannounced games that appeared on Walmart Canada’s website last month alongside Rage 2, Lego DC Villains and a new Assassin’s Creed game. Those titles have all since been confirmed by their publishers.

If Steam’s listing is accurate, Just Cause 4 would be one of three in-development projects at Avalanche Studios alongside Rage 2 for Bethesda Softworks and Generation Zero, which Avalanche will self-publish.

The most recent entry in the Just Cause series, Just Cause 3, was released for PlayStation 4, Windows PC and Xbox One in 2015.