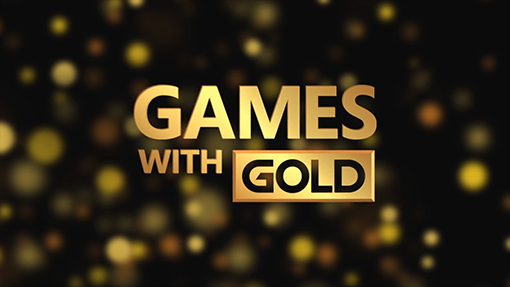 
​
Xbox 360 gamers will be able to grab Tom Clancy’s Rainbow Six Vegas 2 as the first free game, which will be free July 1-15. It is a first-person shooter game and the sequel to Tom Clancy's Rainbow Six: Vegas. The game usually costs $14.99 on the marketplace, but you can snag it for free this month. The second game for Xbox 360 users is TRON: Evolution, available July 16-31. TRON is a third-person action-adventure, tie-in video game for the film Tron: Legacy. The game is $14.99 retail, but don't forget, both of these games are also available on Xbox One through backwards compatibility.

What do you think about the games this month? Are they better than last month or are they not really titles you're interested in? Let us know in the comments below!