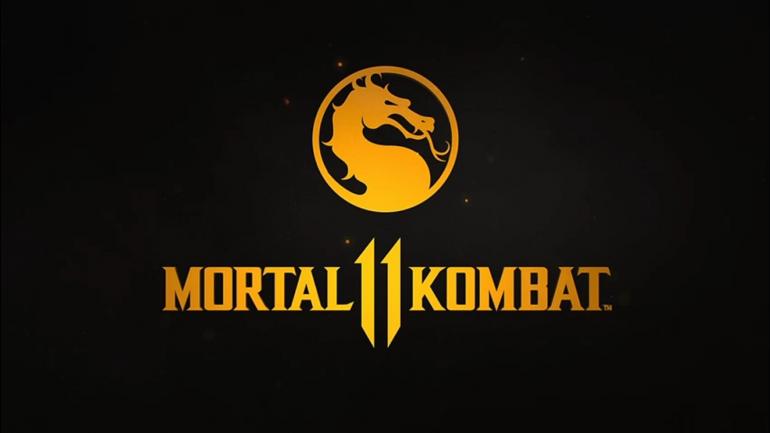 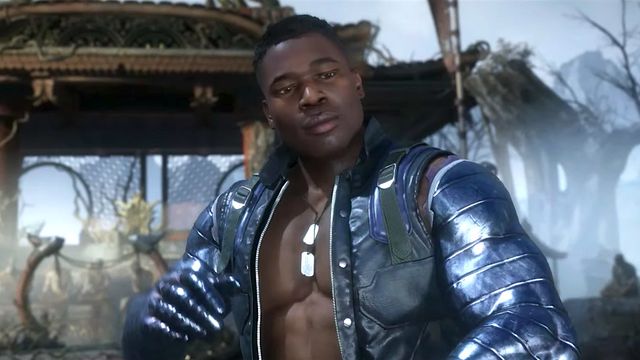 Johnny Cage gets in on the beat-yourself-up action, trading broken bones and pithy quips. Kung Lao and Liu Kang show off some variations on old fatalities. A major showdown between Liu Kang (bad guy version) and Raiden (good guy version) appears imminent with the whole Kombat crew on the sidelines. And NetherRealm looks like it’s having a hell of a lot of fun with Mortal Kombat 11’s time-twisting storyline.

Mortal Kombat 11 is headed to Nintendo Switch, PlayStation 4, Windows PC, and Xbox One on April 23.