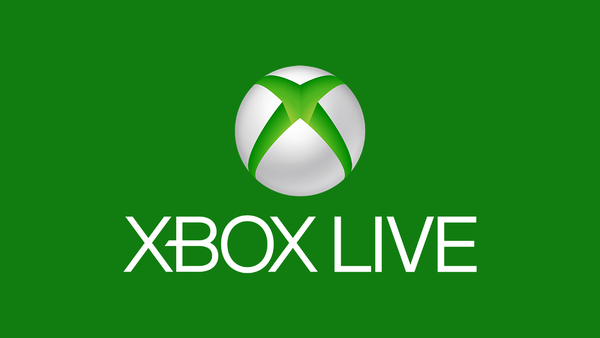 It's that time of the month again, meaning Xbox has just revealed the 4 games that will be available to download for free if you're an Xbox Live Gold member. Continuing the trend, the two games that are available to download on the Xbox 360 will also be available on the Xbox One via backwards compatibility. This means that users can play with their friends regardless of what console they're on with full multiplayer support, assuming the game has multiplayer built in.

Starting off with the Xbox One, gamers will be able to pickup Killer Instinct: Season 1 Ultra Edition for free from January 1st to January 16th. This first free game is based around fighting, basically making it a fighting game. If you've ever played any other fighting game like MKX then this is something that you may find interesting. The second Xbox One title is Zheros, a 3D brawler type game that was released earlier this year. Zheros will be available to download starting on January 16th.

On the Xbox 360 side of things, the first game that will be made available is DiRT Showdown. This is another entry into the DiRT series of racing games that was released in 2013. On January 16th, players will have the chance to pickup Deus Ex: Human Revolution, a first-person stealth RPG that was released in 2011. As mentioned earlier, these games will also be available on the Xbox One via backwards compatibility.