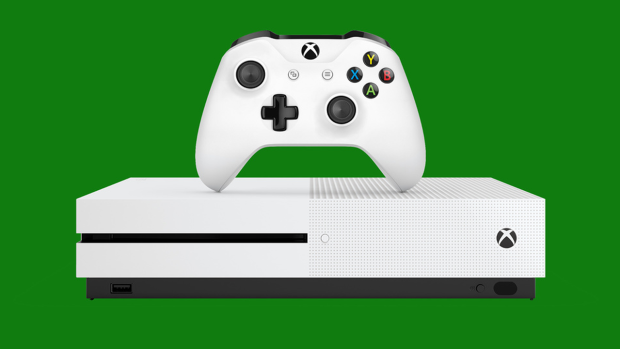 It's still very early days for 4K and HDR gaming, according to veteran Xbox developer Albert Penello. Appearing on Major Nelson's podcast, Penello started off by saying he is surprised that the PlayStation 4 Slim and Pro models do not have a 4K Blu-ray drive. Microsoft hasn't held back in letting people know the Xbox One S is the only new console out there today with a 4K Blu-ray drive.

​
On the subject of 4K and HDR gaming in general, Penello said it's a good time for 4K and HDR, but it's also very early. "This is the thing I like to remind people when everybody asks: 'We're just in the beginning of this.' So games, and game developers, and TV manufacturers, we all have to get used to it," he said. "Figure this out; what works, what do customers want."

Penello went on to say that showing off 4K and HDR gaming and video content is "really hard" because you have to see the content on a supported set to see the benefits.


"Showing people what 4K and HDR looks like is really hard when you're not watching the thing in 4K or in HDR," he said. "How do we market that and be honest. You have to fudge things a little bit to show the differences, but you want to do it in a way that's honest. So even telling customers what it looks like, we have to go through that journey."​
Also in the interview, Penello teased that there are some "big" announcements coming about entertainment apps and games that will support 4K and HDR.