It Took 3 Years, But Saints Row 4 Finally Has Mod Support 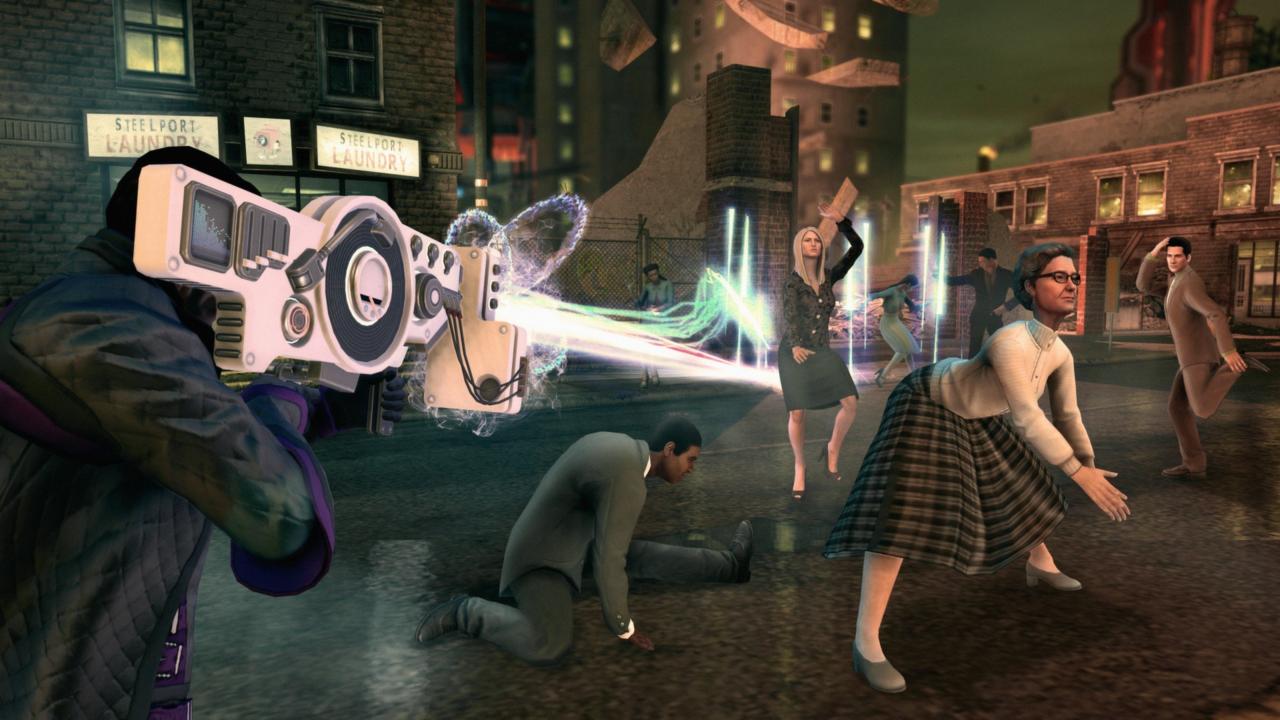 Being such a silly game, Saints Row IV would seem to lend itself to modding, and yet that hasn't been officially supported in the three-plus years since its release. That's no longer the case, with Volition announcing that mod and Steam Workshop support have been added to the open-world game.

"The Saints Row series is all about the freedom to play how you want, and we're now taking that one step further with Steam Workshop support for Saints Row IV PC! It's never been easier to create and install mods that add new weapons and clothing, run custom scripts, and change gameplay values."

"There were many challenges in implementing Steam Workshop support since the game was not originally designed to support modding," the company said in its announcement. "A handful of dedicated Volition [developers] worked on this in their free time to update the engine and remove memory restrictions, as well as finding a way for individual mods to interact and work correctly with each other without the need for running special tools. It was all a labor of love for our fans, and we're incredibly excited to see the crazy content you come up with!"

Given the feature hasn't been available for long, the mod selection is somewhat slim, though you can find a flamethrower guitar weapon, new clothing options, and additional companions to keep you from feeling lonely. As with other games that support Steam Workshop, the process of installing mods is incredibly simple.

Currently, Steam Workshop support is only available for the Windows version. Volition says it hopes to announce Linux support "soon."

Saints Row IV is currently discounted on Steam as part of the newly launched autumn sale. It costs $3.74, with its complete edition (dubbed the Game of the Century edition) going for $5.