Is the Nintendo Switch Getting A Pen Or Stylus Accessory? 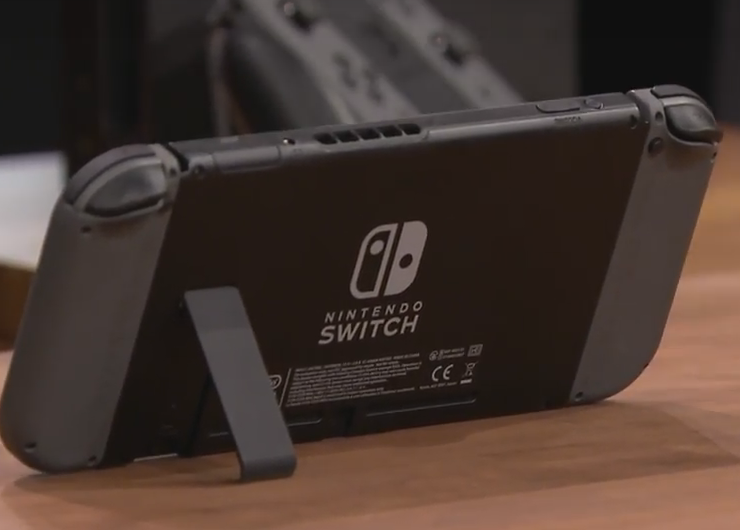 During a recent interview with Time, Nintendo's Shigeru Miyamoto made a throw-away statement that may have revealed a yet-unannounced pen or stylus accessory for the Nintendo Switch.

In response to a question about the Switch's much lauded "HD Rumble" haptic feedback, Miyamoto began describing how it feels to use the device. "What's incredible is that it's not just this monotone vibration, but you can feel the taps. So when you put your pen on the screen, it's not just this dull vibration, you can feel the tap that the tip of the pen makes on the screen."

But does this mean a pen or stylus accessory is coming to the Switch? Will games or other applications be designed to make use of one? It's not clear at this time, but it has led to some speculation. It's definitely possible this is a misconstrual in the "lightly edited" interview, or that Miyamoto was referring to application that might use finger inputs to control a virtual pen or stylus.

Elsewhere in the interview, Miyamoto reflected on the late Nintendo president Satoru Iwata's involvement in the development of the Switch, saying "the idea of Nintendo Switch being a device you can take out and anywhere, and the idea of it being a system that really allows networking and communicating with people, I think that's something Mr. Iwata put a lot of emphasis on."