Is Microsoft Finally Focusing on Gaming? 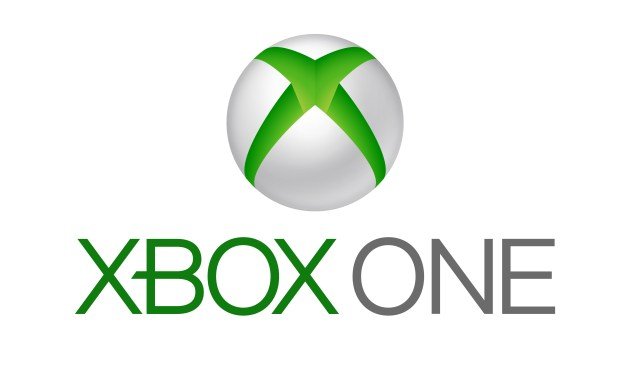 Two years ago, Microsoft pitched the Xbox One as the ultimate entertainment set-top-box. The new console had a lot of new features, but most of which focused around television and sports. The new experience was also defined by the Kinect 2.0 and the voice commands it enabled. Unfortunately, Microsoft seemed to have forgotten what the Xbox was all about in the first place: gaming. After E3 2015, it seems like Microsoft is finally starting to focus on gaming.

The shift in attitude all started with the Kinect. The Kinect 2.0 was launched as a mandatory peripheral to deliver a full Xbox One experience. Many gamers, however, had little use for the glorified microphone and didn’t want to rely on the device to navigate the UI. Microsoft acknowledged this during the spring of last year when they finally released a Kinect-free version of the console. Unsurprisingly, this new package came with a lower price-point and gave it a compelling edge of the competing PS4. After the wide adoption of the kinect-less Xbox experience, Microsoft pushed a system update in October to make the UI more controller friendly.

Fast forward a year to present time, and there has barely been any mention of the Kinect or TV from Microsoft. This past week at E3, Microsoft devoted their entire conference to gaming. What really seemed to change was not only the discussion of games, but their attitude towards gaming. Many could argue that Microsoft is starting to desire a PC-esque experience on the console.

One of the biggest announcements that came from the conference was the game preview program. This new program brings in-development games to the hands of consumers. This sort of thing has already been on Steam, with Early Access, for quite some time. The biggest difference, however, is the fact that all preview games are required to have an hour trial. This allows people to evaluate the game in its current condition before buying it.

There are many different ways to look at the preview program. Some may argue that it's just a way for lazy developers to make money off incomplete games. However, it can’t be denied that there have been some really great titles that have come out of Early Access. Regardless, this new program shows that Microsoft is willing to take leaps of faith and try to deliver features gamers have been asking for.

A smaller, yet equally surprising announcement that came from the Microsoft conference was that the Xbox One will be the first console to get Fallout 4 PC mod support. Mods will likely be made available through the newly announced Bethesda.net, but there are still a lot of unanswered questions. The biggest one being how the curation will work. It’s no secret that the Xbox One has weaker hardware than most gaming computers. This means there will likely be a lot of mods that will perform very poorly, or not work at all, on the Xbox One (especially considering the game already runs at a measly 30 FPS). Regardless, it’s interesting to see that Microsoft is allowing gamers to have this sort of freedom.

Finally, Microsoft seemed to be fairly enthusiastic about Xbox gaming on Windows 10. For a majority of their titles, they were happy to announce that they'll be coming to Windows 10. There were even some titles that were thought to be Xbox One exclusive, such as Gears of Wars: Ultimate Edition and Killer Instinct, that were announced for Windows 10. There was also a lot of talk about features that closed the gap between a Windows 10 PC and Xbox One. Such features include cross-platform multiplayer and the ability to stream games from an Xbox One to a PC and Oculus Rift. While these Windows 10 announcements may not be fully relevant to all Xbox One gamers, it shows where Microsoft wants to take the Xbox brand in the future.
About author