Is "Borderlands: Remastered Edition" the Next Remake on the List? 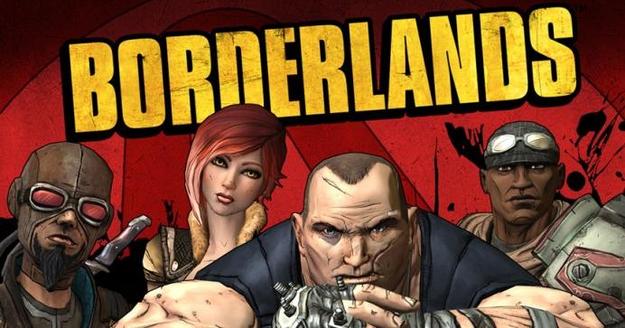 The Borderlands franchise has been very successful for 2K Games and Gearbox, since the release of the first game in 2009, millions of copies have been sold on different platforms. Even though the last game, Borderlands The Pre-Sequel was released earlier this year, it was only available on last gen and PC, effectively missing out on the jump to next-gen consoles and all the opportunities that brings. This may be about to change, as the name "Borderlands: Remastered Edition" has appeared on the Australian Classification Board. It is not the first time leaks have emerged from sources like this, and they are usually followed by a press release on the matter.

Specific systems are as you can see not listed, but the product is designated as "multi platform." Take-Two Interactive's Grand Theft Auto 5 was remastered recently to PlayStation 4 and Xbox One, so it is not unlikely that we will see a port of Borderlands there too. Maybe a compilation of all three games are in the works for PS4 and Xbox One? I know a lot of people would be very tempted to pay a few dollars for that. Now, the only game mentioned is the first one in the series, but it is a start for sure. It looks like Gearbox Australia has been assigned the task of doing the actual work, as it is their name on the document. Hopefully they go all out and include the DLC's as well, the game is really not complete without them.

2K and Gearbox would not miss this chance of cashing in on another release in the Borderlands series, Telltale Games' Tales From The Borderlands has done well on next-gen, and I'm pretty sure the success of previously remastered games have not gone unnoticed. Although the information we have this far contains very little details and really does not confirm anything but the title, I'm sure we will hear more on this soon.

Would you grab a copy of this game for your Xbox One or PS4?