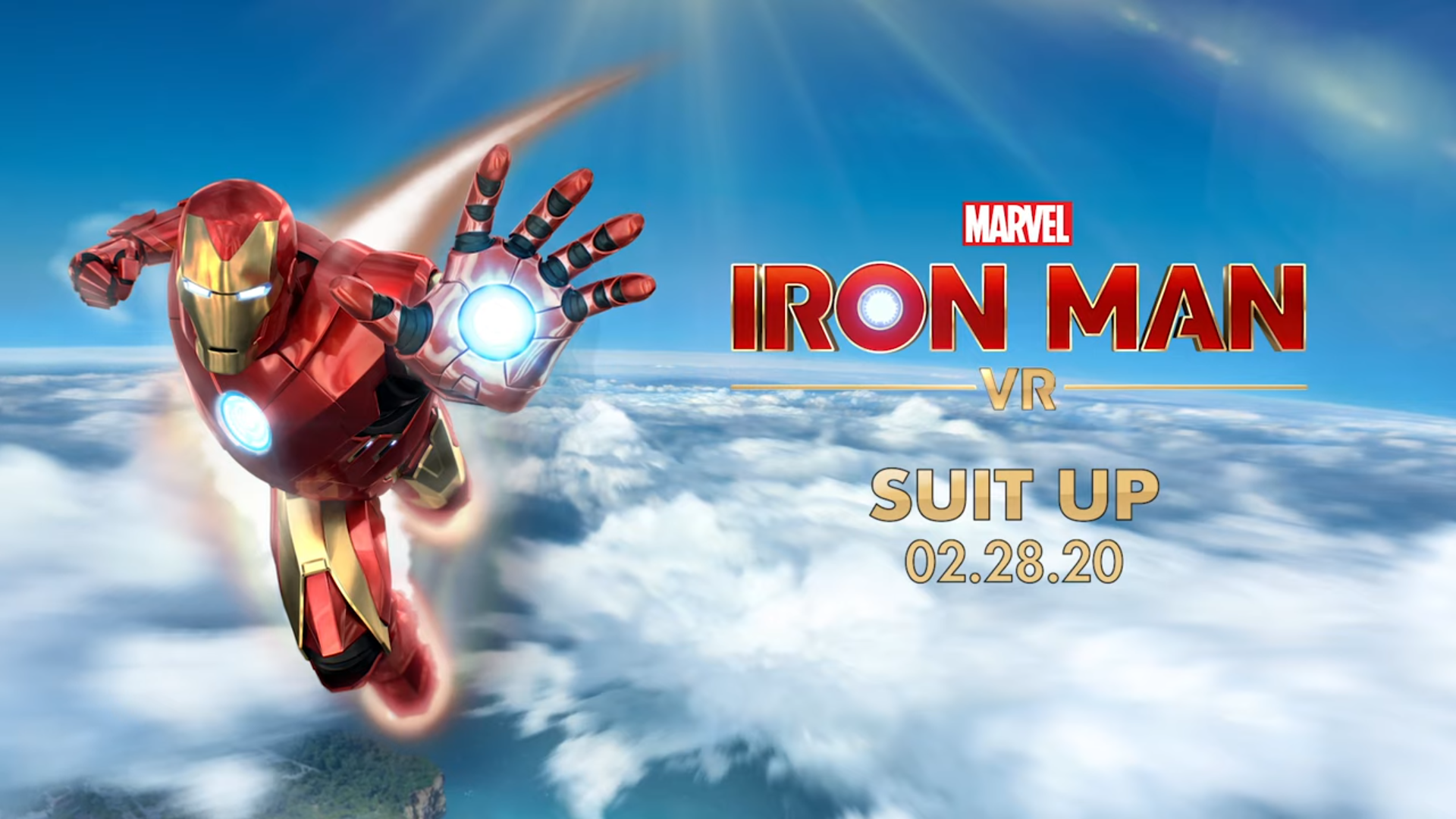 New York Comic Con is a good time for news on Iron Man VR, and that means a story trailer and a launch date: Feb. 28, 2020, exclusively on PlayStation VR. In Iron Man VR, it looks like Tony Stark has some ‘splainin’ to do when his defence industry clientele racks up a bunch of collateral damage using his weapons. That brings in Ghost (holy fudge, I remember when Ghost was a new adversary) to do the antagonizing. Here, Ghost is a woman, as the character appeared in Ant-Man and the Wasp last year.

We toured the game back in the spring and found the VR flight to be very satisfying. Combat was a little less so, but still manageable. Camouflaj, the game’s developing studio, said its story is inspired by the Marvel Cinematic Universe as well as the comics, but it isn’t an adaptation of either.

Interestingly enough, Camouflaj proposed making Ghost a woman before Ant-Man and the Wasp came out, so that ended up a surprising coincidence that reassured the studio it was thinking in a parallel direction with Marvel’s creators.

“One of the things we want to do early on was to have a really interesting and deep and complex villain to face off against Tony,” Ryan Payton, the studio’s found, said back in April. “So, with Marvel’s help, we decided to use Ghost.”