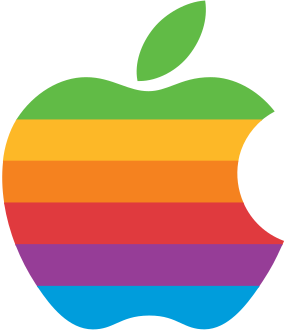 Apple are renowned for their marvellous ability to produce new subsequential products with vast improvements in such little time. And allegedly, this seems to be the case once more. For those who possess the latest smart-phone from the California-based company, you won't be at Apple's latest stage of innovation for long.

9to5Mac, an Apple intel website, have reported that Foxconn, a Chinese manufacturing company, has made pre-production plans for the iPhone 5, with the possibility of a release for the Summer.9to5Mac's source is an employee at Foxconn, and has suggested that Apple have yet to consummate the design for the iPhone 5.

Supposedly the prototypes that Foxconn have received all share a few things in common. Explicitly, their displays measure over four inches, trumping the iPhone 4 series' 3.5 inch-screen. Similarly, the iPhone 5's design resembles the iPhone 4's, more so than the previous iPhone 3G models, the tear-drop. Despite this, the iPhone 5 will be differential in shape to the iPhone 4 models.

In other Apple news, recent sales figures from Apple proclaim that their Winter quarter was stellar. Apple's net-profit totalled at $13.06 billion on revenues of $46.33 billion. The iPhone's contribution came out as a staggering 37.04 million, the iPad at 15.43 million and Mac sales held an impressive 5.2 million; all in a matter of months.

Apple continue to impress, and continue to grow as a mega-tech company, but will the arrival of the iPhone 5 impress the skeptics, and meet fans' expectations? What are your thoughts on Apple's product delivery rate, and the news on the iPhone 5?