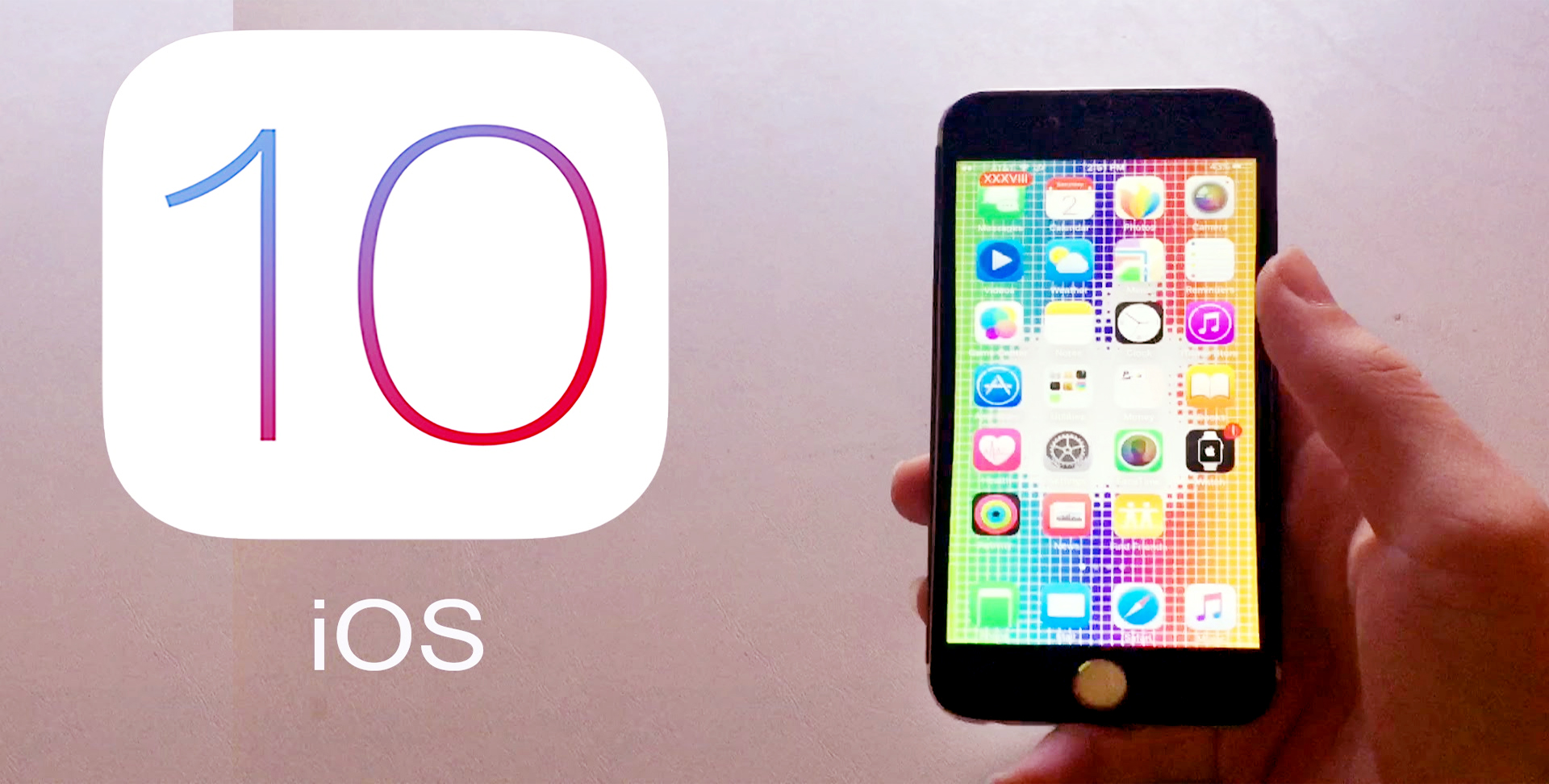 Apple recently announced their latest products from their iPhone 7 keynote which was covered here; but they only scratched the surface on their latest iOS update. In the last few days before the new line of iDevices are shipped out, iOS 10 is set to go live.

We were first introduced to iOS 10 in June where the changes to the lock screen and home screen were displayed and how it would be clearer to see notifications on both screens. It was also noted that Siri would be receiving some upgrades, adding further integration between it and other apps running on iOS 10. There was no set date for a release then, but the keynote last week announced that it would drop on September 13, 2016 - this is just three days before the other products discussed at the iPhone keynote are to come out.

Here is a video demonstrating everything that you need to know regarding iOS 10.

It's a lot to take in during those 2 minutes, but the updates got their highlights and it's plain to see that this iOS update will build up on what so many already enjoy. iOS 10 seemingly lives up to its milestone software version number, with it promising many features and even some total redesigns of the older applications.

Got an old iDevice? Not sure if your iDevice is capable of upgrading to iOS 10? Here is an image to quickly breakdown which iDevices are capable of of making the upgrade (it's basically any device that doesn't utilize the 30-pin connector):

​
Let us all hope that iOS 10 has a smooth launch and people don't encounter too many issues straight away which has happened with previous iOS versions. Apple tends to release their updates at the same time around the world - about 1PM EST. It's advised to not update straight away, as the servers will most likely be overloaded with people doing the same thing.

What features are looking good for you? Has Apple included any changes you've always wanted to see? Leave a comment and let us know how you feel about iOS 10!