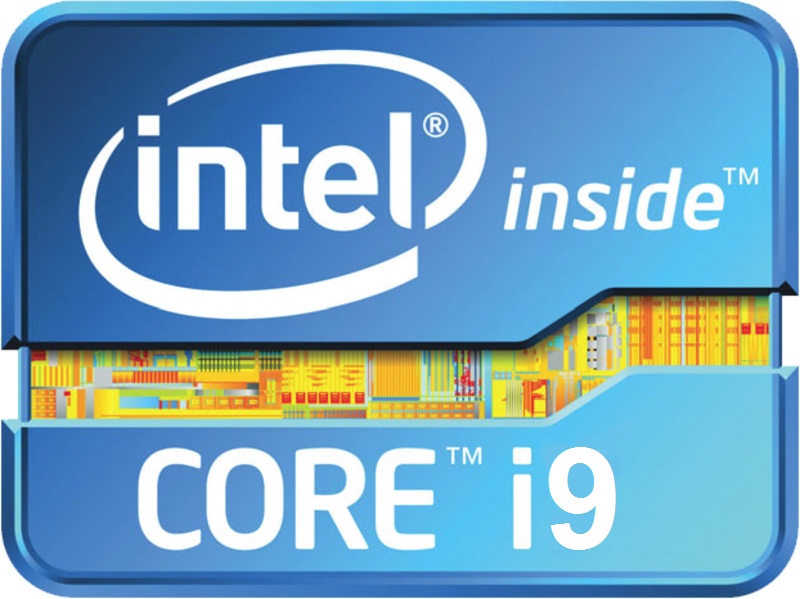 It's no secret that Intel plans on rolling out additional 7th generation processors that feature more than four CPU cores after the launch of the initial Core-i7 SKUs. The previous generation included the Core-i7 6800K (six-core), 6900K (eight-core), and 6950X (ten-core), which were released six months after the 6700K (four-core). However, a few details have now allegedly surfaced regarding a new line of multi-core CPUs, which will fall under the Core-i9 moniker. According to a photo that originated on the AnandTech forums, the following specifications outline the upcoming Intel Core-i9 CPUs:

Two additional Core-i7 CPUs based on the Kaby Lake architecture were also revealed. The 7740K is a beefier version of the 7700K that'll still have four cores and eight threads, but a base clock of 4.3GHz and boost clock of 4.5GHz. The 7640K is essentially a souped-up Core-i5 7600K, which will have four cores and four threads with a 4.0GHz core clock and 4.3GHz boost clock.

Intel's new processors are anticipated to have a full reveal in June at or around the time of Computex, the largest annual computer hardware convention. There hasn't been any hint of the price of each model yet.