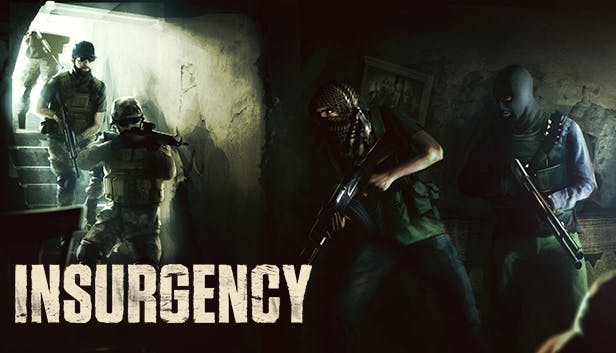 As is often the case on the deals side of the video game world, it's a good time to be a PC gamer. Right now you can head over to Steam and download Insurgency for free. It's only free until August 15, but if you grab the game before it goes back to full price, you can keep it and play it forever.

Originally released in 2014, Insurgency is an online first-person shooter that aims for realism. It doesn't give you a map or a radar to keep track of your location or where enemies are. Death comes fast, as players can only take one or two bullets before going down. You don't even get on-screen crosshairs aside from the metal on your gun when you look down-sights.

A class system helps you and your teammates create a well-rounded squad. The battles are 16 vs. 16, and because you're so vulnerable on your own, success usually hinges on teamwork. According to GameSpot's 7/10 Insurgency review, the stripped-down nature of the game makes battles feel more intense, because you have to pay more attention to your surroundings.

The reason for the game giveaway is to help promote the sequel, Insurgency: Sandstorm, which releases on September 18. If you own the original Insurgency (which you do by downloading it for free now), you get a 10% discount for the sequel. Pre-ordering gets you an additional 10% off, bringing the price from $30 down to $24.

Insurgency was a PC-only game, but Insurgency: Sandstorm will also come to PS4 and Xbox One.