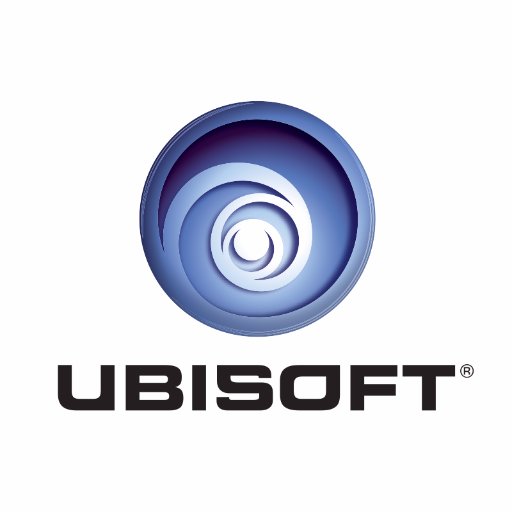 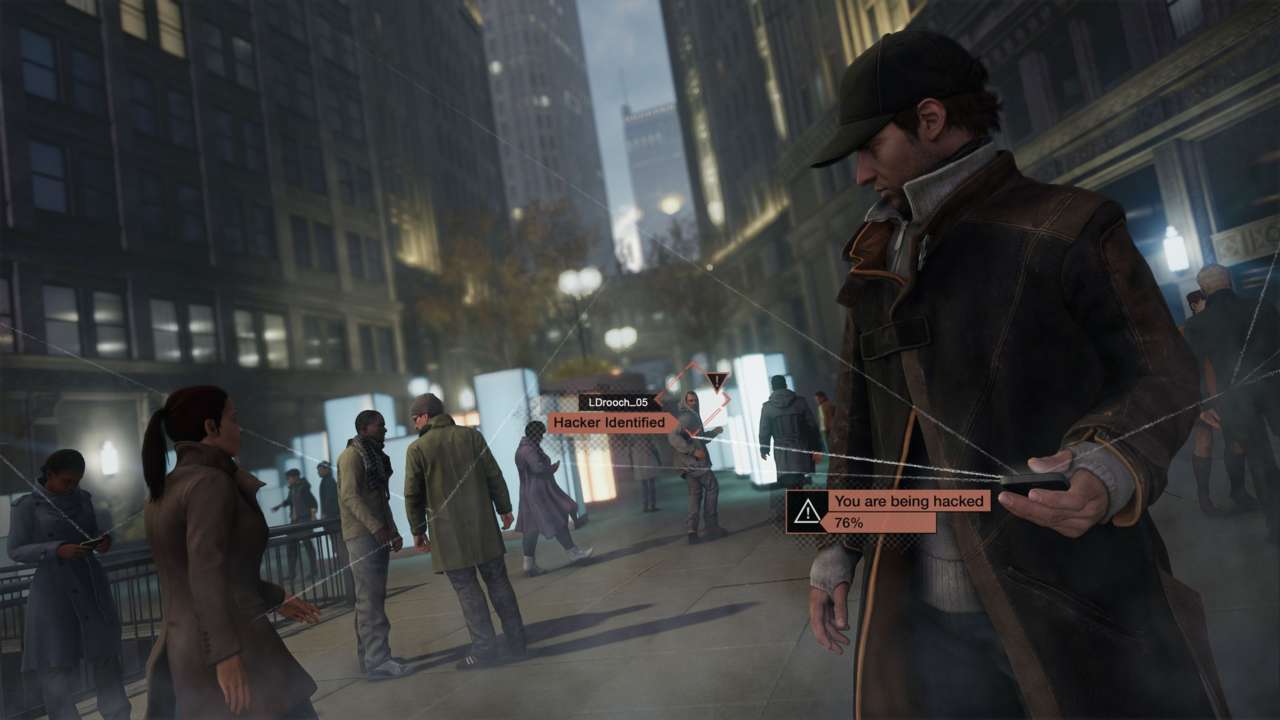 Amid hostile takeover concerns, some executives at Ubisoft are also facing another issue: insider trading claims. Kotaku reports today that the Autorite des marches financiers (AMC), which is France's stock market regulatory body, is claiming that Ubisoft CEO, Yannis Mallat, and four other Ubisoft executives sold stock in the weeks before the publisher announced that Watch Dogs and The Crew would be delayed.

As the site points out, Ubisoft's stock value dropped significantly (as much as 32 percent) after this was announced. The regulators claim the five executives sold stock in the weeks before October 15, which is when those delay announcements were made. The 32 percent stock value price drop was the most since the company debuted on the Paris stock exchange in 1996.

"The AMF alleges that Mallat and other Ubisoft executives knew about the delay when selling their stock, violating French laws of insider trading," Kotaku reported.

For his part, Mallat told La Presse, as translated by Kotaku, that he had no insider knowledge.

In statement to Kotaku, a Ubisoft representative said that the company is aware of the action being taken against it by the AMF concerning the five employees.

"Those individuals vigorously dispute their implication in this matter and the AMF'ss interpretation of the facts. Yves Guillemot, cofounder and CEO of Ubisoft, does not question the good faith of the people involved and has reassured them that they have his full support and trust," the spokesperson said.

A sanctions board will continue the case later this month in Paris, where Ubisoft is based. Ubisoft also noted that it has not itself been charged by the AMF.

As mentioned, Ubisoft is currently facing a potential hostile takeover bid from Vivendi. Last week, Vivendi said it now owns more than 24 percent of shares in the game publisher. As of November 4, it owns 24.059 percent of share capital, including 21.296 percent of voting rights.