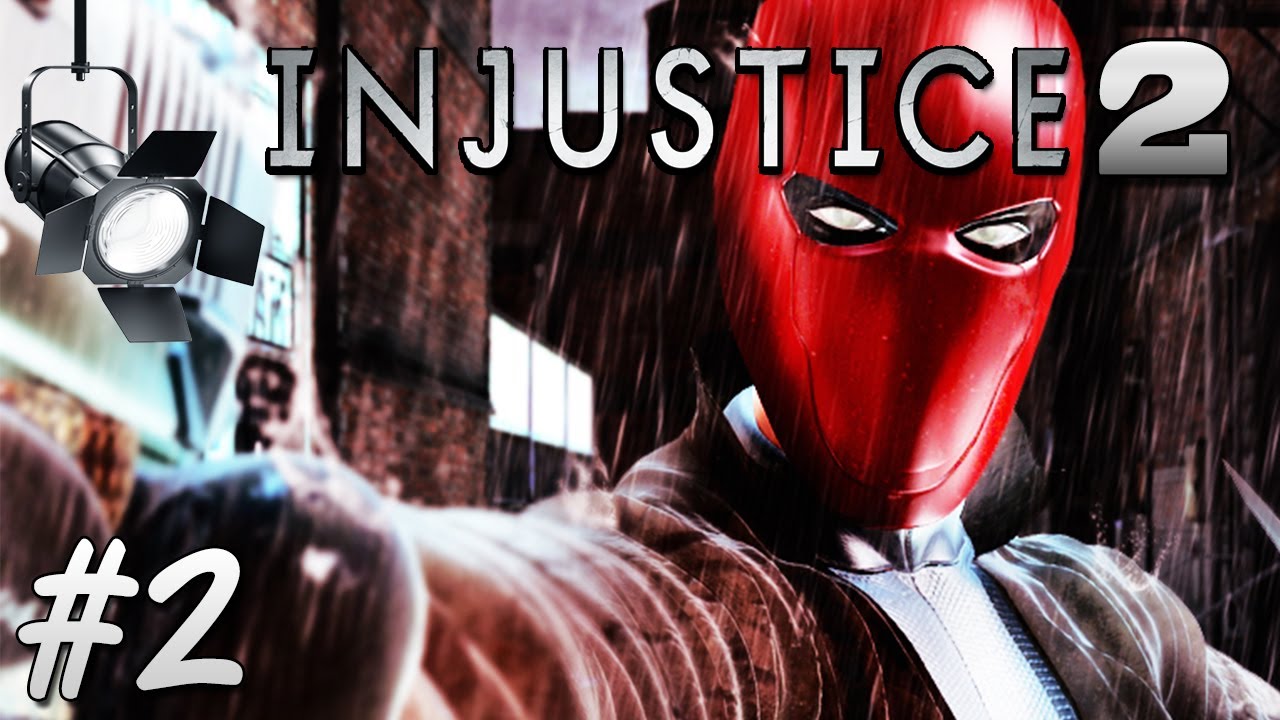 The first three DLC characters for Injustice 2 have already been revealed but without any indication of when they will arrive. At least one of those three, Red Hood, is apparently launching in the near future.​
Developer NetherRealm Studios' creative director, Ed Boon, shared the news on Twitter today, stating simply in a tweet, "Red Hood coming soon." This was accompanied by the screenshot below, which shows him lying on his back, juggling an opponent in the air with a pair of handguns.

​
Red Hood is on his way to the game as part of Fighter Pack 1, which also consists of Starfire and Sub-Zero (from Mortal Kombat, NetherRealm's other fighting game series). The original announcement offered only a tease of what they each look like in Injustice 2, but no actual gameplay, making this screenshot our first real glimpse of Red Hood in the game.

A release date and price for Fighter Pack 1 have not been announced. We'll report back as NetherRealm shares more.