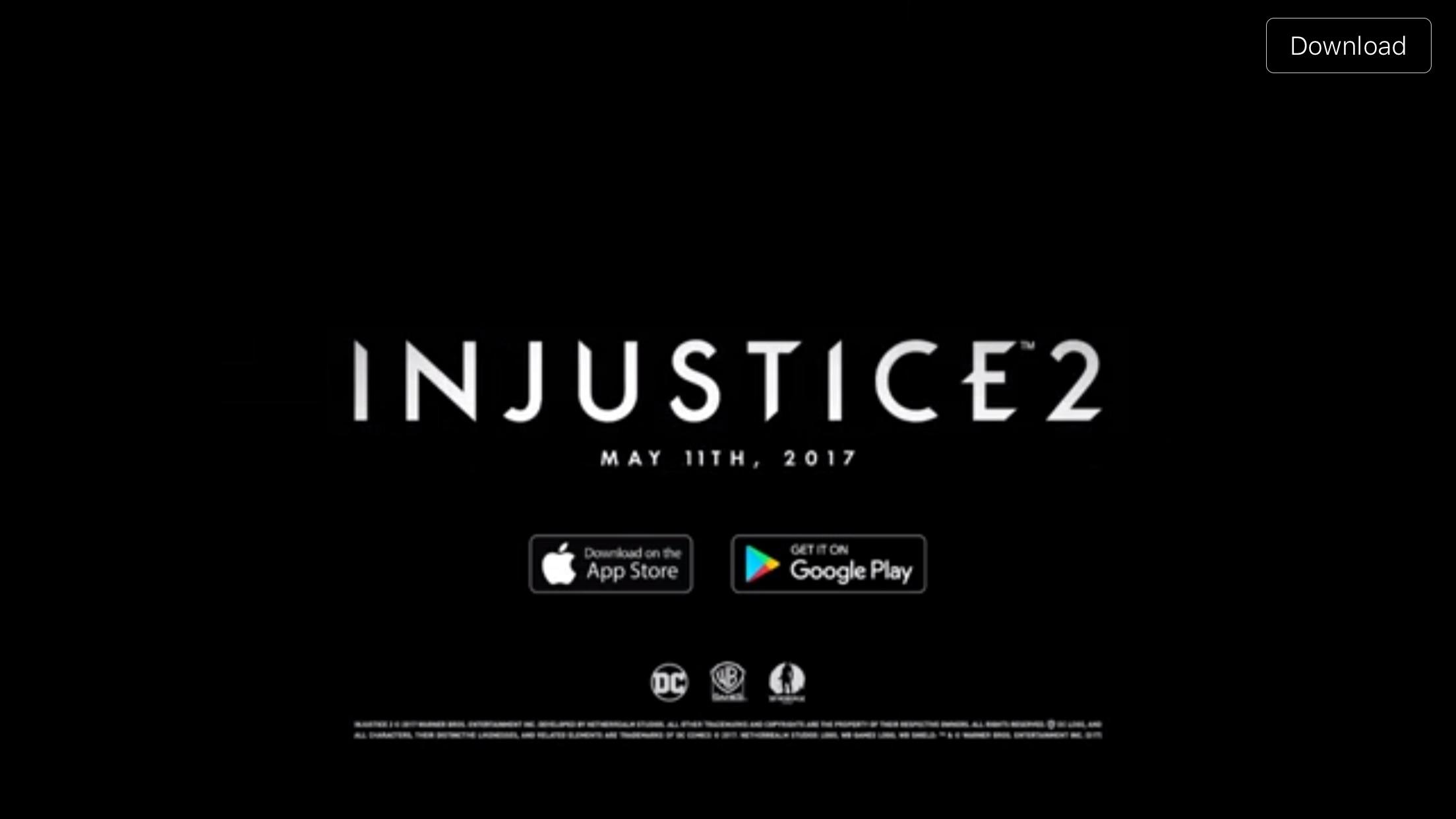 ​
If you're eager to start playing Injustice 2 on consoles, the newly released mobile version might just make the wait a little easier. Like its predecessor, Injustice 2 for mobile devices is a free download on iPhone, iPad, and Android devices. There are, of course, micro-transactions available, ranging in price from $3 all the way up to $100, though the bulk of them can be had for $20 or less.

Injustice 2 on mobile features a gear system similar to the one being introduced in the console version, but it also has its own distinct take on fighting as compared with the console game: most notably, it pits teams of three against one another. It does still have Super abilities, though.

Warner Bros. Interactive Entertainment says Injustice 2 for mobile has improved combat and a Story mode, as well as some welcome changes from the first game. That includes the ability to move more freely around the stage and use jumping and crouching attacks, among other things. There's also an Operations mode where you "send characters away on missions" and a PvP Arena mode.

You can grab the game through the links below. The PS4 and Xbox One versions launch on May 16, although one lucky fan got his hands on it early and shared photos of Injustice 2's Premier skins.