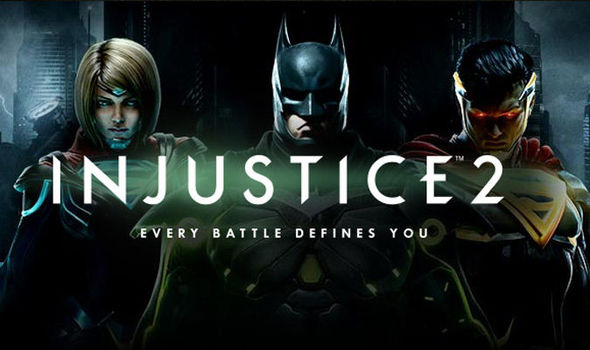 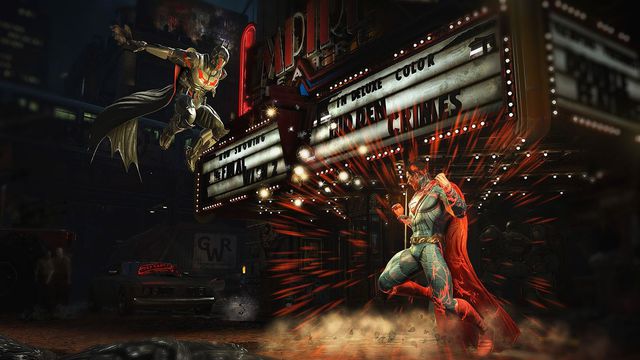 Injustice 2’s PC release will ultimately be available for sale via Steam and the Windows Store later this year. The game originally launched on PlayStation 4 and Xbox One in May.

QLOC is developing the PC port of Injustice 2; it’s the same studio that was responsible for taking over development of Mortal Kombat X’s PC version. Technical details on the PC version have not been announced.

Injustice 2 follows the events of the first game, Injustice: Gods Among Us, and a comic book series that told a surprisingly bizarre story of superheroes and villains. We enjoyed our time with Injustice 2 when it was released on consoles, thanks to its entertaining single-player campaign and new fighting mechanics. Since the game launched in May, NetherRealm has bolstered the game’s roster, adding characters like Starfire, Red Hood and Sub-Zero, with more to come.