Infinium Strike Coming to Xbox One in Q2 2016 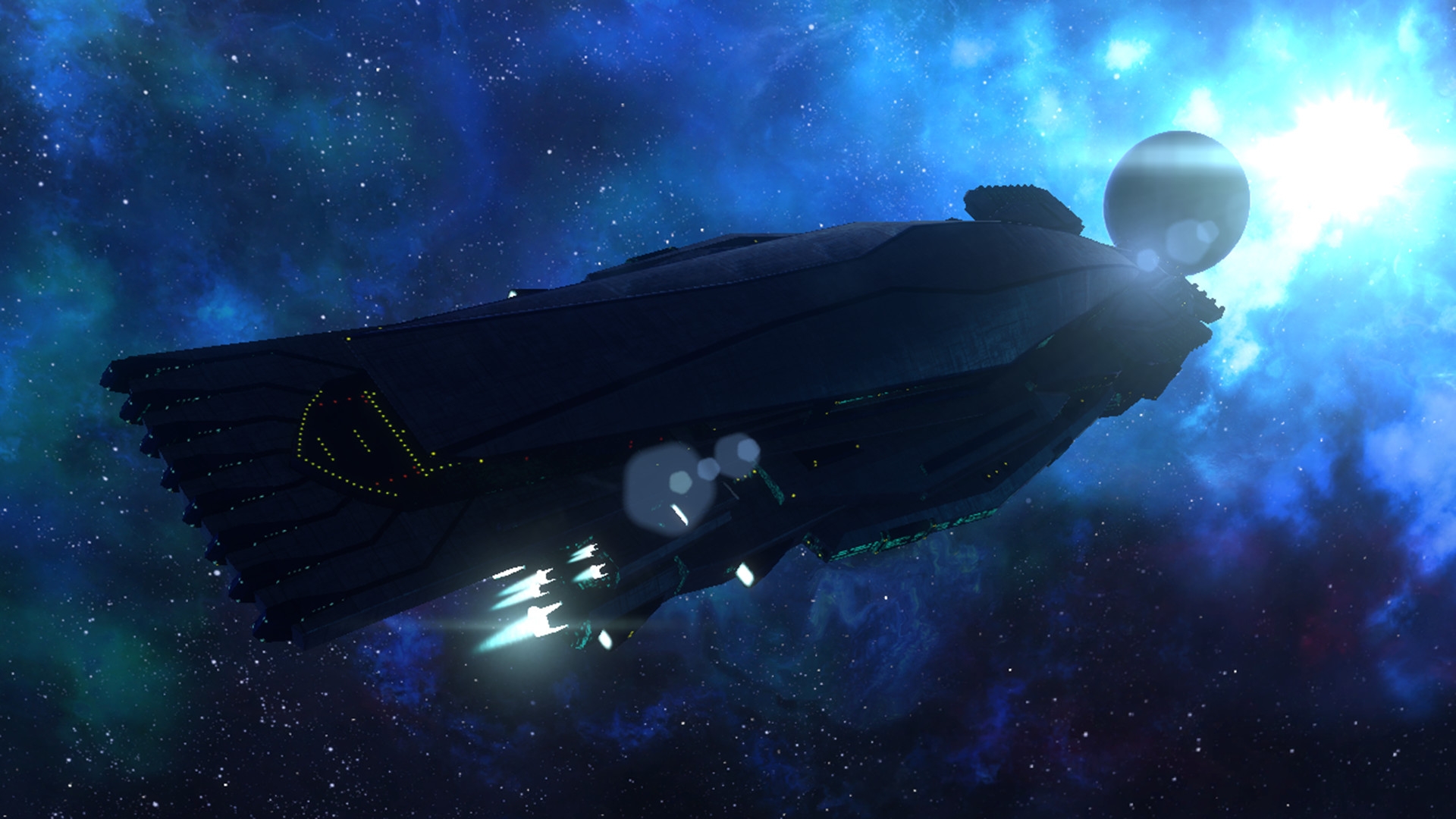 ​
Previously released on PC, Mac, and Linux, Infinium Strike, is a Kickstarter-funded strategy-action game that's been developed by a small team of 30 developers comprised of former Ubisoft employees. After the initial success of the game's release on other platforms, the developers at Codex Worlds decided to make the move for a console release.

The story behind Infinium Strike begins in the year 2170. A devastating war between humanity and creatures called the Wrog has been waging on for quite some time, with the Wrong seemingly close to victory after reducing the outer colonies of mankind to nothing but blood and rubble. Desperate to win the Wrog war, humanity gathers its most intelligent minds to work on the ultimate space fortress ever created: Freedom Strike. This was the first Ares-Class Battlecarrier ever made, and it was meant to function as a mobile command base that allowed troops to deploy special 3D-printed spaceships that were custom built to withstand whatever the Wrog could throw at them.

The only hope humanity has of beating the Wrog once and for all lies in Infinium, a special element that can only be harvested from the remains of destroyed Wrog ships. With Infinium, scientists are able to create a one-of-a-kind living titanium called Cyber-Gen 119. This is used for many things, from creating destructive turrets, to creating powerful drone ships, and even repairing the ships in the fleet. The Freedom Strike Battlecarrier was crafted out of this rare element, and leaves you, the player and the Chief Weapons Officers of the Freedom Strike, to use this massive fortress to guide humanity to victory. The destructive and defensive resources supplied to you will need to be used to the best of your ability. A good strategy will be the key to victory.

Infinium Strike’s gameplay follows your average tower defense style of gameplay with a “lane management” twist added to the mix. Players will have to win battles by strategically placing turrets, ships, and other advanced weaponry all throughout the galactic battlefield. There will be 7 different types towers you can place down during the war, with each coming with 5 level of upgrades. The entire Freedom Strike base will automatically pilot itself throughout the battlefield, leaving the player to put all of their efforts in deploying ships, turrets, and using the ship’s weapons to bring humanity to the winning side of the Wrog war.

Infinium Strike will feature a full-length campaign which will have four different levels of difficulty for players to choose from. Players will be able to grind their way through the ranks from Gunner Ensign to Gunner Admiral as they advance throughout the campaign. The game will also feature an arcade mode called Deep Space where an endless wave of Wrog ships will continuously attack the player and their forces. Overall, Infinium Strike seems to be an interesting strategy game everyone interested in the genre should try at least once. If you'd like to try out the Steam Demo you can click the link below to give the game a shot before its Xbox One release.