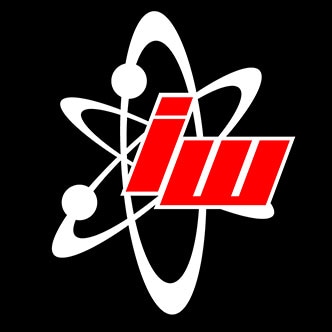 No information has been given to us as to whether or not this game will be a sequel to the miserable Call of Duty: Ghosts we saw back in 2013, or if it'll be a continuation of the Modern Warfare series, or if it'll be a new IP all together. Infinity Ward is definitely treading some deep waters here, because the pressure is on. Seeing as their last title wasn't exactly the greatest CoD game ever, they need to make up for it this time around before everyone loses faith in them.

In other news, the official release date for the Awakening DLC pack for BOIII was also announced earlier today. Xbox One users will be able to play the DLC maps starting on March 3rd, 2016. It seems as if the one month principle continues to live on. No information was actually given to us pertaining to the DLC and the PC version of the game, but it's safe to assume that the PC release window is similar. What do you think? Are you excited for the next Call of Duty? Will you be buying the Awakening DLC on the Xbox One? Leave your thoughts below!