Infinite Warfare's First DLC Out Now On Xbox One And PC 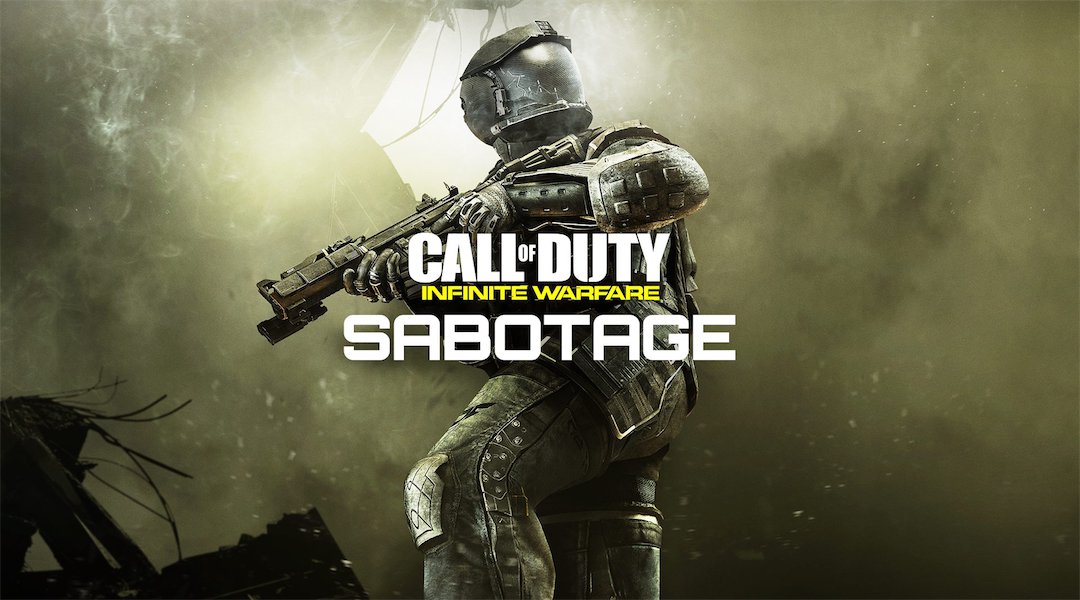 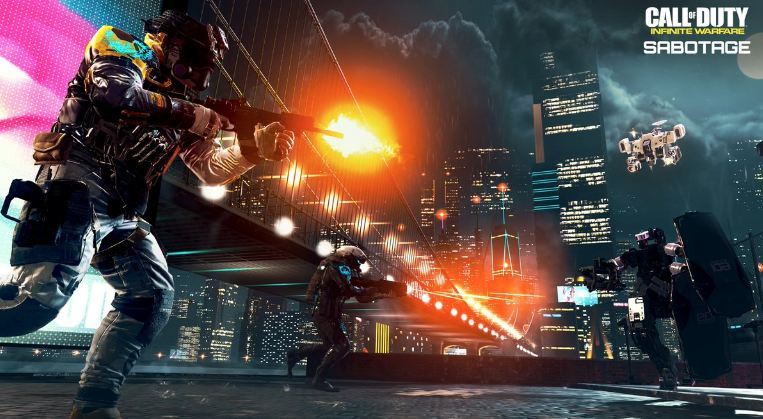 ​
Following its release on PlayStation 4 at the very end of January, Call of Duty: Infinite Warfare's first paid expansion, Sabotage, is out now on Xbox One and PC. All Call of Duty DLC comes out first on PS4 as part of a timed-exclusivity arrangement between Sony and Call of Duty publisher Activision. DLC is typically exclusive to PS4 for a period of one month.

The Sabotage DLC adds four new multiplayer maps (including a reimagining of Call of Duty: Modern Warfare 2's Afghan map), as well as new Zombies chapter that stars filmmaker Kevin Smith. Watch the video above to see the expansion's content in action. You can get Sabotage, the first of four add-ons for Infinite Warfare, for $15 by itself or through the game's $50 season pass.