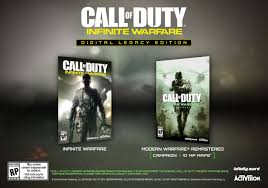 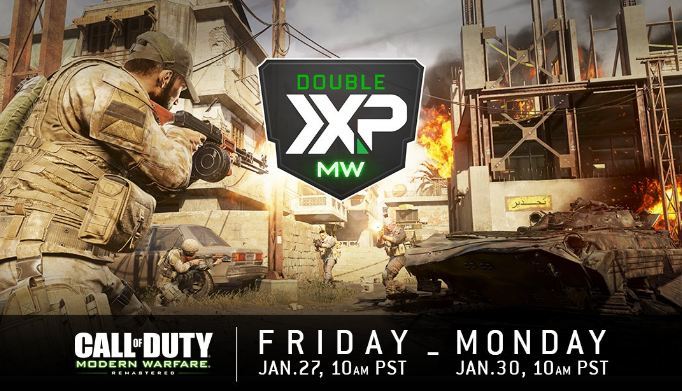 Modern Warfare Remastered's Double XP event also starts tomorrow at 10 AM PT, but this only runs for one weekend, ending Monday, January 30, at 10 AM PT. This Double XP event is only for regular XP. The Double XP event comes just days before Infinite Warfare's first expansion, Sabotage, comes out on January 31 for PS4. The expansion, which includes new multiplayer maps and Zombies content that features film director Kevin Smith.