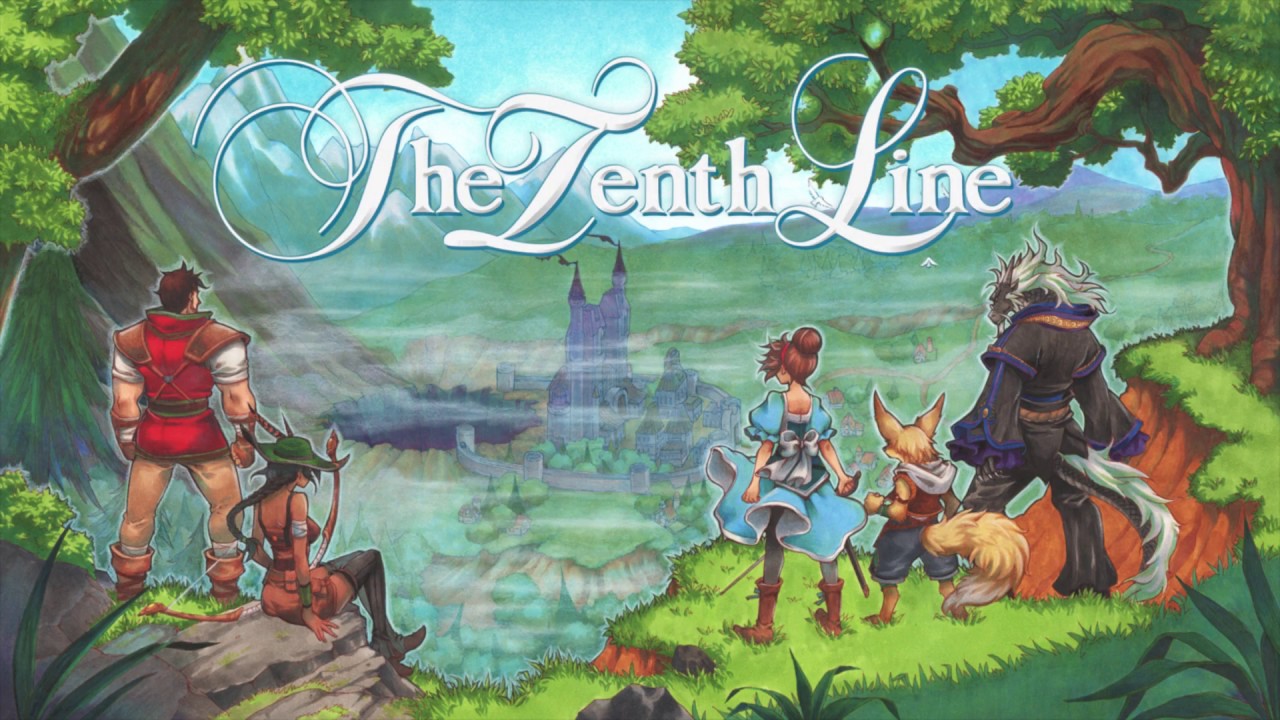 ​
Hello, everybody! My first commercial project, The Tenth Line, is coming to PlayStation 4 on June 27th. It’s been a lifelong dream of mine to have a game of my own creation appear on a home console, and I’m thrilled that it’s finally happening! 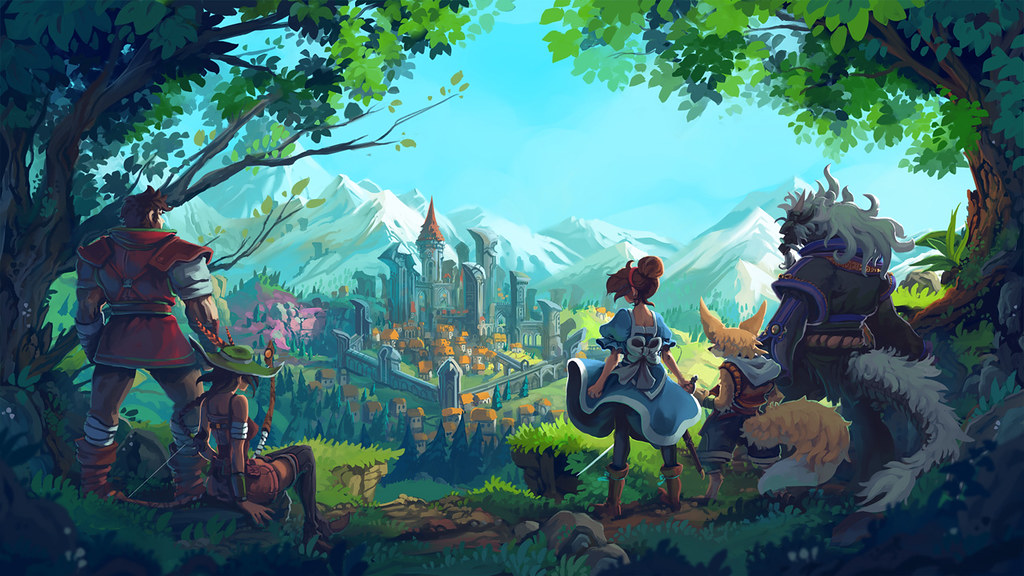 
The Tenth Line is a platformer/RPG that takes great inspiration from PlayStation RPGs of the late 90’s, when the genre really shined with memorable stories, grand soundtracks, and unique takes on RPG traditions. The Tenth Line promises all this and more, with an unforgettable cast of characters, original battle and progression mechanics, and a fantastical story about friendship, faith, and finding your place in the world. 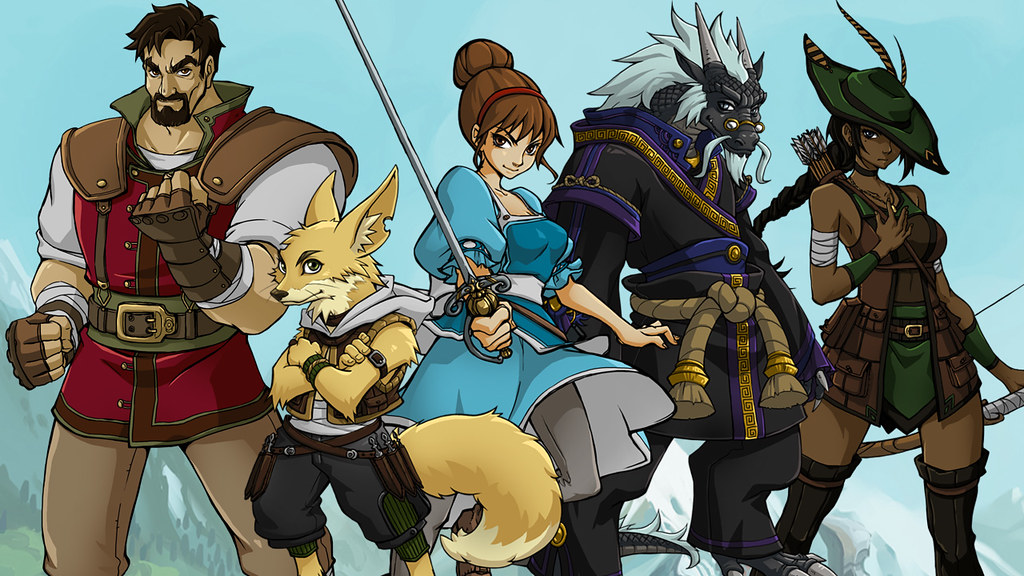 
The Tenth Line takes place in a colorful fantasy world populated by humans, beasts, and dragons, all struggling to coexist in the troubled times following the assassination of the king of Skyweather. You’ll control the princess of the tiny kingdom of Easania, far from home and on the run from a mysterious cult in hot pursuit. After escaping their clutches, she enlists the help of a pair of unusual but reliable beastmen, promising them wealth and glory beyond their wildest dreams should they escort her home safely. But, with the long-prophesied end of the world fast approaching, can she thwart the cult and make it home before the end of days?

It may seem like a familiar tale, but beware, for nothing is as it seems… 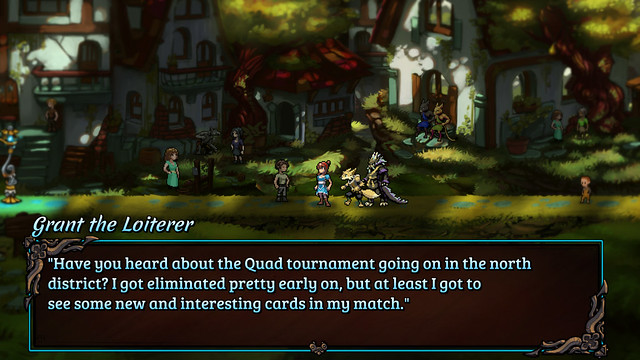 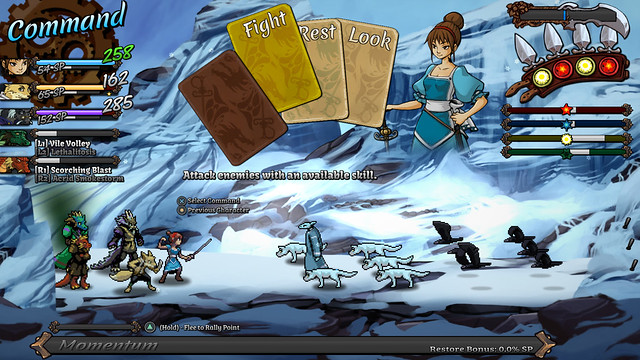 
Battles in The Tenth Line are turn-based, with an active timing element. You’ll choose skills for each character to perform, then carry them out with well-timed button presses: juggling foes between attacks for additional damage, or retreating early to conserve energy. Then, it’s the enemy’s turn to attack; skillful defending and dodging will make or break your party. Fighting hard and defending wisely grants Momentum to your party, which in turn generates more Skill Points on the next turn, allowing your party to use even stronger attacks.


Winning battles and completing quests will grant your characters Power Levels, which can be spent to place items on the “Power Flow” board to boost stats and unlock new skills. Matching an item’s glyph color with the color of a square will grant a double stat bonus, so the allure of perfectly powering up your party members is great, indeed. 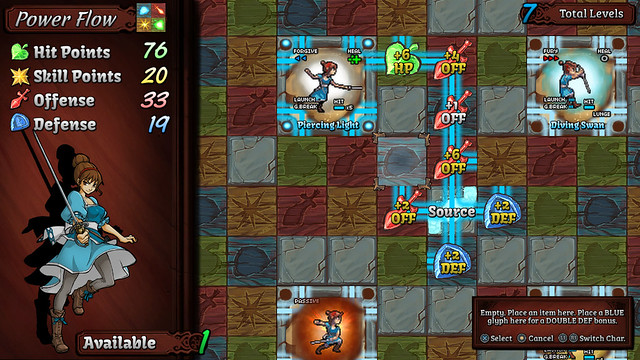 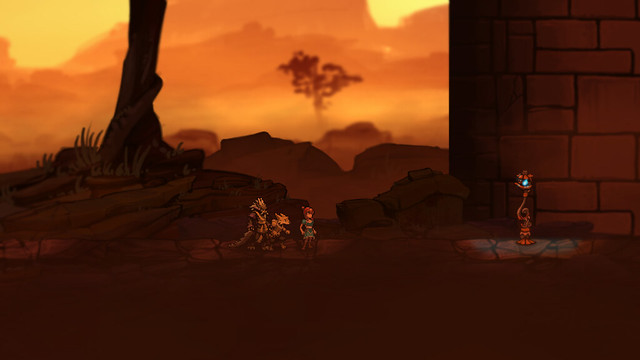 
The Tenth Line is a challenging and refreshing take on RPGs, twisting genre conventions in numerous ways that are sure to appeal to the RPG fan who craves something new and different, including post-game content, a New Game Plus option, and optional superbosses, just like in the good old days.

If you’d like to take things easy, though, go for it – The Tenth Line features a “light” difficulty mode that plays closer to a more traditional RPG, and is perfect for first-time players. Or, maybe RPGs aren’t your thing; that’s okay, too, thanks to the “story” difficulty mode that keeps the exploration, platforming, and story intact, while removing or greatly simplifying enemy encounters, allowing a casual player to experience the rich and colorful story at their own pace.

It’s certainly a story worth seeing, too – each party member has a distinct, memorable personality, and has their own unique thoughts on every item, hazard, enemy, treasure chest, and character you come across. They also have distinct conversations with every inhabitant you meet, with charming, natural dialog that adds life to the cast and the world on a whole.

Also, it has a collectible card game you can play against inhabitants of the world. Remember when RPGs had card games? They’re making a comeback. 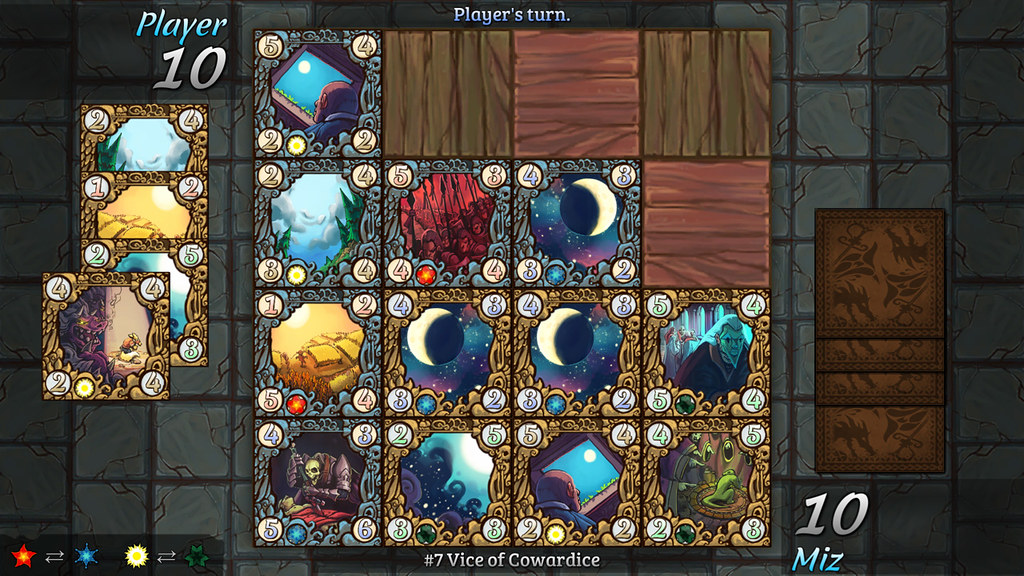 
Thanks for reading. All of this is the result of one passionate developer (with help from a few talented artists), and like I said, it’s been my dream to see a product of my own creation come to the proper living room console experience. Look for The Tenth Line at the US PlayStation Store on June 27th for $12.99, but PS+ members can get it for 20% off during the week of release.