In The Last of Us: Part 2, You Play as Ellie 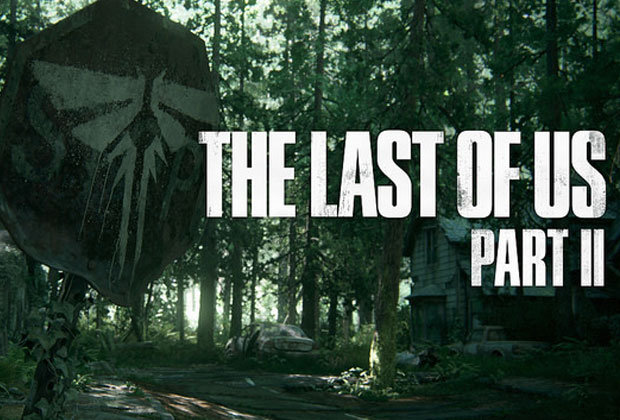 The newly revealed sequel to The Last of Us will put you in the shoes of Ellie, rather than Joel, Naughty Dog revealed today.

A PlayStation Experience panel this afternoon began with a reairing of the trailer for The Last of Us: Part II that debuted earlier today (watch it above). The video ends with Ellie vowing to find and kill everyone, though it's unclear who it is she plans to target. Creative director Neil Druckmann was asked about the identity of those people, a subject he avoided addressing directly. He did, however, state that Ellie will be the playable character in Part II, as was the case in The Last of Us DLC expansion Left Behind.

Beyond that, there was little shared about what will be changed in terms of gameplay. Druckmann noted Ellie "plays different[ly]" than Joel but didn't elaborate.

Further contrasting the two games, Druckmann said the first was about the love between Joel and Ellie. He describes Part II as being the "counter," saying it's "about hate and how we use all of those same things to make the player feel that."

The panel is ongoing, but we'll have more as it's shared. A date hasn't been shared for Part II yet, though Druckmann described it as being a "ways off" earlier today.