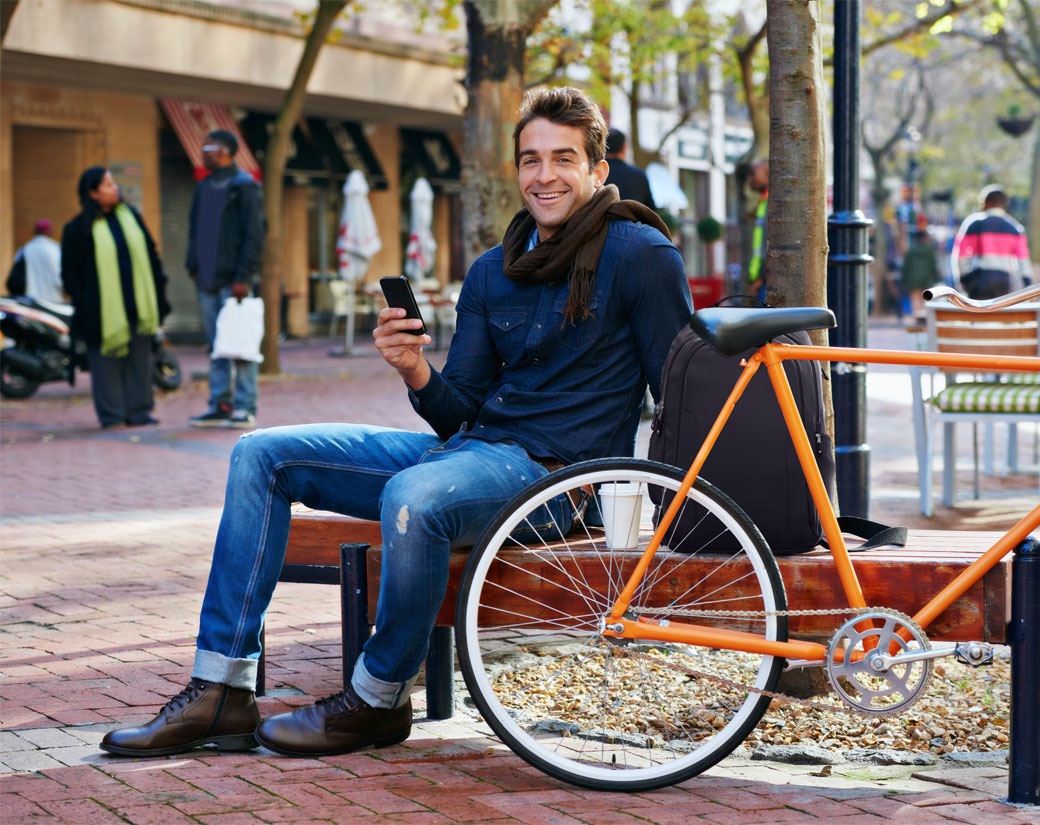 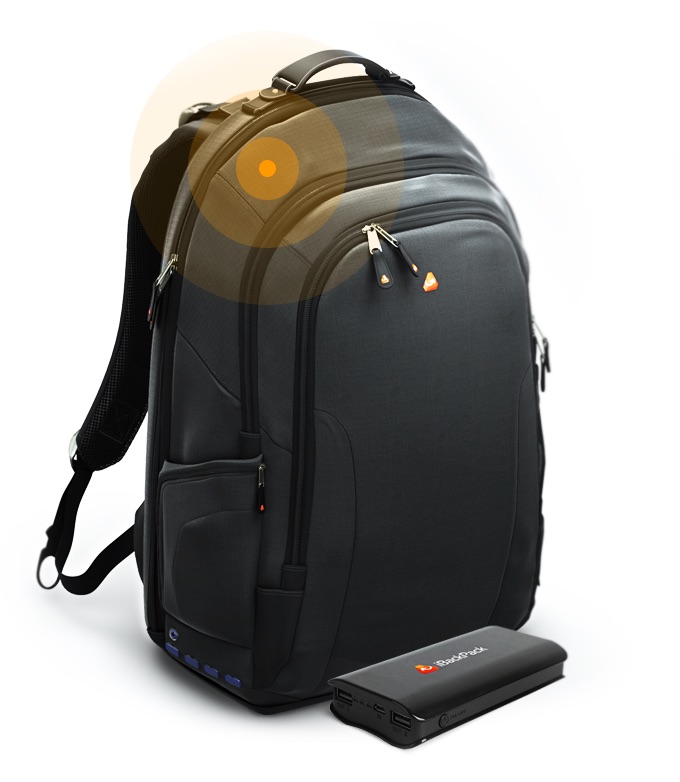 There could be big changes coming to the world of portable, wearable technology, and the source may surprise you. iBackPackTM has recently announced their plans to create a backpack that has so many features that it's hard to fathom how they could make room for it all while still maintaining the core purpose of an average backpack, which is of course being able to store and carry things comfortably. In a little more than ten days, they will begin their campaign on the popular crowd funding website, IndieGoGo. Crowd funding is a type of startup for businesses that don't have the means to begin production on their own, so they go to sites like IndieGoGo or Kickstarter, pitch their ideas, and then offer rewards to anyone who backs their idea by donating money. These campaigns have been known to be outrageously successful, and if iBackpack can deliver what they're promising, then there is no telling how much money they could generate to fund their project.

Arguably the biggest feature is the built in 3G/4G wifi hotspot. The iBackpack will allow you and up to six friends to connect wirelessly to the Internet at 3G/4G speeds. This feature would be amazing for everyone, but especially for students. Now, instead of having to share the wifi with everyone in the library, you can have your own little hotspot that isn't being bogged down by everyone else. To make this deal even sweeter, the company is promising to provide unlimited access to the network to the earliest backers of the project. That free, unlimited access could be yours for up to a year based on how much money the campaign generates.

Another of the backpacks many amazing features are the speakers. Each backpack will come equipped with speakers and an amp that they claim "are powerful enough to get you thrown in jail". The backpack also offers Bluetooth connectivity so that you can connect your phone and let your playlist be heard by all.

They also plan on using this backpack to end your mobile charging problems. We've all been there, you forget to charge your phone or laptop one night and by noon the next day, it's dead. That won't be a problem for owners of the iBackPack. They plan to offer iOS and android power banks that are similar to the new TESLA-style batteries and the technology that they use, allowing them to store much more energy than your typical power bank. Imagine never having to worry about you electronics dying on you ever again!

As mentioned earlier, the iBackPack supports Bluetooth connectivity, but it goes much farther than just connecting your phone to the built-in speakers. It will also have a Bluetooth proximity sensor that will allow you to use your phone to locate your backpack. It can also be set up to alert you as you are walking away from it, ensuring that you never leave your valuables on the bus again! An often overlooked benefit of Bluetooth location features is that Bluetooth is typically allowed even in areas where wifi is not, like airplanes.

The last notable feature (at least that has been announced so far), is the GPS tracking system. This is geared more towards parents, but it's cool nonetheless. Parents who buy the iBackPack for their children can set up "safe" and "no go" or "danger" zones in the app that will pair your phone to the backpack. If the child where to stray from the safe area, or get kidnapped, your phone would alert you and give you the exact location of the child. This won't make your child immune to danger of course, but it should provide some peace of mind knowing that you will be alerted as soon as your child enters an area that they aren't supposed to be in.

The company is letting people sign up for early information by going to their website and entering in your email. This will also qualify you for early bird discounts and whatever else they decide to throw in to those who show interest in the company before it gets [hopefully] gets big. I will include that website at the end of the article for anyone who is interested, and I must say that even if you are on the fence about this idea I would go ahead and sign up considering what they are already offering to the early birds. They are also letting people vote on their favorite features and even letting people submit their own suggestions for features, so if you thought of something else you think would be cool please submit it and let them know!