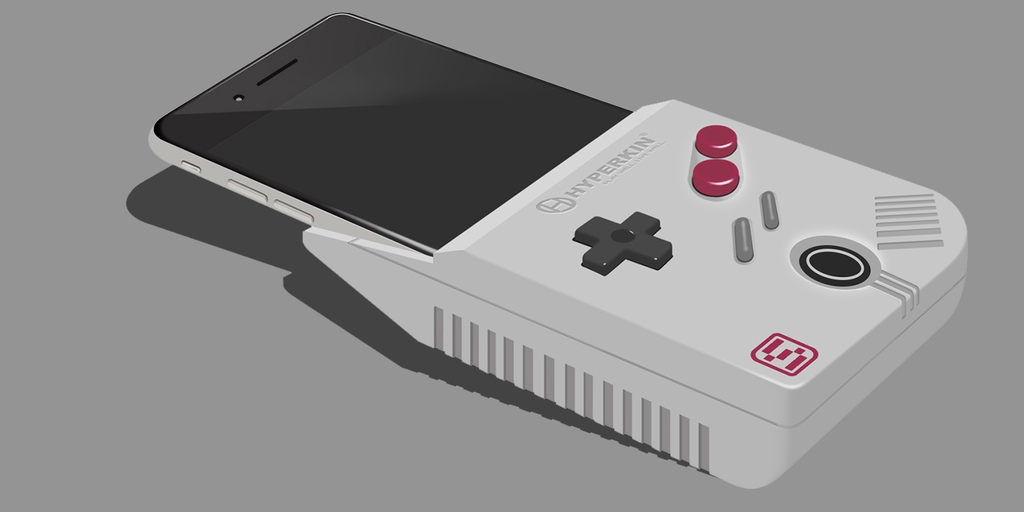 Originally announced for development earlier this year, Hyperkin Lab has been hard at work at creating a case for Android and iPhones that will turn the devices into fully working Game Boy emulators that will work with the classic Nintendo cartridges. They've temporarily stepped away from iPhone development to focus on creating an open source platform for Android developers. A development kit has for the device has been revealed by Hyperkin, with a bit of a twist.

Hyperkin has finally made good on their promise, and have recently opened up pre-orders for their Smartboy Development Kit that will allow Game Boy fans with Android phones to play their favorite cartridges from back in the day. The Smartboy device will be compatible with both Game Boy and Game Boy Color cartridges, with some pretty nifty features for those adept at coding to tinker around with. The thing is, Hyperkin doesn’t consider the current product to be a “retail-ready” model, so they’re throwing it out there as it is now to have developers finish the product off into what it can truly be for the ultimate Game Boy experience. If you think you have the talent to improve the Smartboy’s serial app and firmware, Hyperkin is ready to offer you a royalty percentage, which will consist of all retail-ready Smartboy units sold to the general public. A fair deal for someone who put the finishing touches on their product for them.

The Smartboy was designed to look and feel like a classic Game Boy, handheld “tactile” button set and all. In addition to a double-sided micro USB port, the Smartboy’s features currently do not extend beyond the previously mentioned cartridge compatibility and open source serial app and firmware. The product specifications for developers lists that the device will be targeted towards phones in the 5-6inch range, along with said Android phones having a 4.4.4 Android KitKat OTG minimum OS requirement. In addition to this, the device will come with a SmartBoy Serial App Access for Mounting and Controller mapping, and will be powered by an Atmel 90USB646 microcontroller.

If you’d like to take a shot at developing for Hyperkin, you can go ahead and buy the Smartboy from their shop for $59.99, however, you won’t receive the product until it shops December 1st of 2016.