Most games have you mining for hours just so you can collect resources such as gems, money, and minerals, but in this game, you're mining humans. Taking a different stance on real time strategy games, game developer Uber Entertainment has set out to make it's mark on the genre by building a game that utilizes the popular fundamentals of some of their previous games. Even if you don't enjoy this type of game, the graphics alone are worth looking at. Uber Entertainment created this game using a style of art that you would only expect to see in comic books and anime, giving the game an edgy new feel.

The game starts out on Earth when automated factories have been setup and begin producing giant killer robots that use humans as resources to build their army. As an act of desperation, the human race has summoned the ancients to save them, but their saviors have something else in mind. Though the ancient aliens fight off the killer robots, they begin to use the humans as well. Each army continues to grow they make their way across the decimated remnants of Earth, battling each other along the way.

Each race has it's own way of playing the game. The robots are less mobile and of a stationary fighter type that specializes in long range attacks. Because of this, their shielding and firepower is higher, enabling for attacks that are so great that it can literally cut the map in half. But with all of that firepower, it can be rather hard to hit a target that can run faster than you can aim. The ancients are more mobile and travel in hordes that overwhelm their enemies. They are easily able to take out their target with fearsome melee attacks, arcane spells, and poison rounds, but only if they can get close enough.

As you are battling it out, you can select some of your minions to start harvesting humans. They will begin to destroy the buildings and as they do so, your resources will start to replenish. The buildings have other uses though. During your attacks you can choose to hit a weak point of the building and let it fall on your enemies, cutting their forces down drastically. With one of the bigger minions, you can easily use the building as projectiles or cover to decimate the playing field. You will also have to watch out for attacks from the sky. Watching over from above are the ones who have started it all. At certain points in the game you will have access to the factions "overlord" who are capable of cutting the whole planet in half or swallow it hole.

Each map is randomly generated allowing for a completely new game each time you play. The terrain can range from a single Earth-shard or stretch across multiple shards, allowing for a different type of tactics to be used. As the map and and its buildings are destroyed, bonus items will be uncovered that will let you to create more minions or give a boost to the ones that you already have. 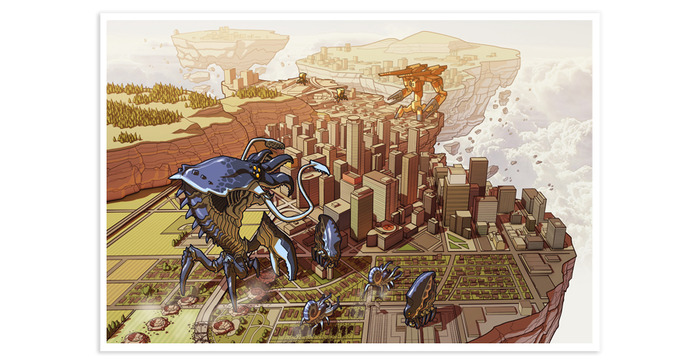 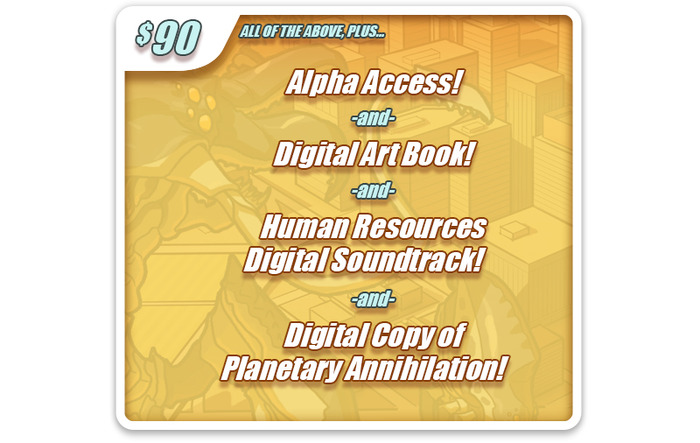 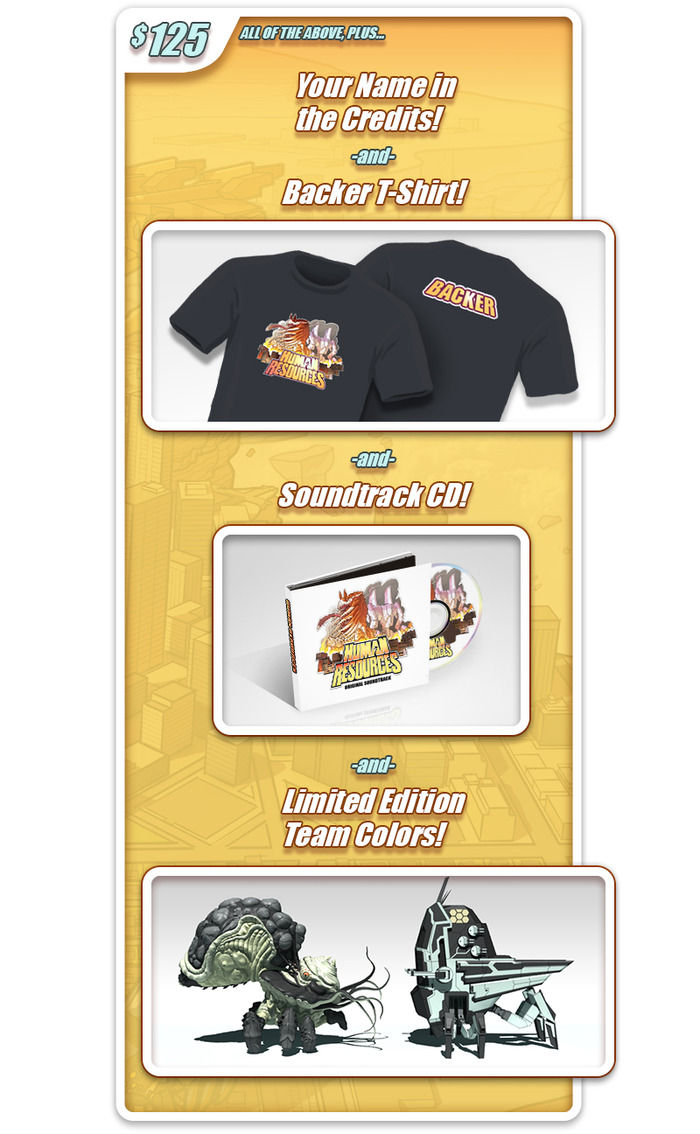 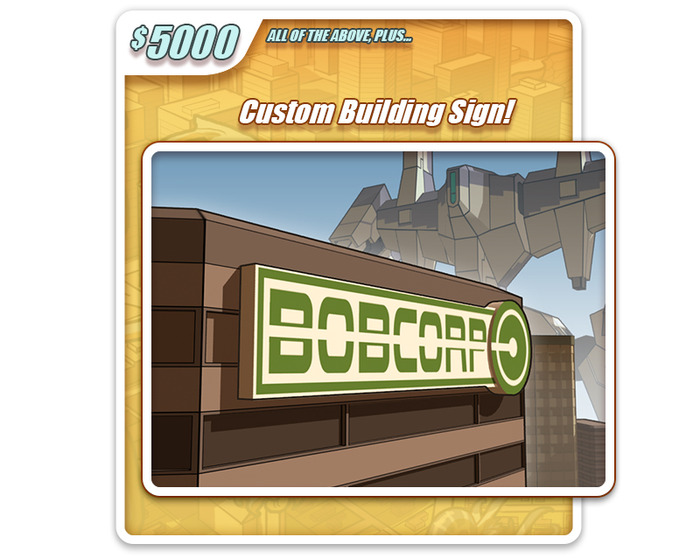 You and seven of you friends can hopefully play this game as it is being backed on Kickstarter with already $230,ooo in donations. But the end goal for the game is a little high at $1.4 Milliion. I would personally like to see this game come into light just because of the different style of art used. I don't do too much real time strategy gaming but this might be the game that gets me started.