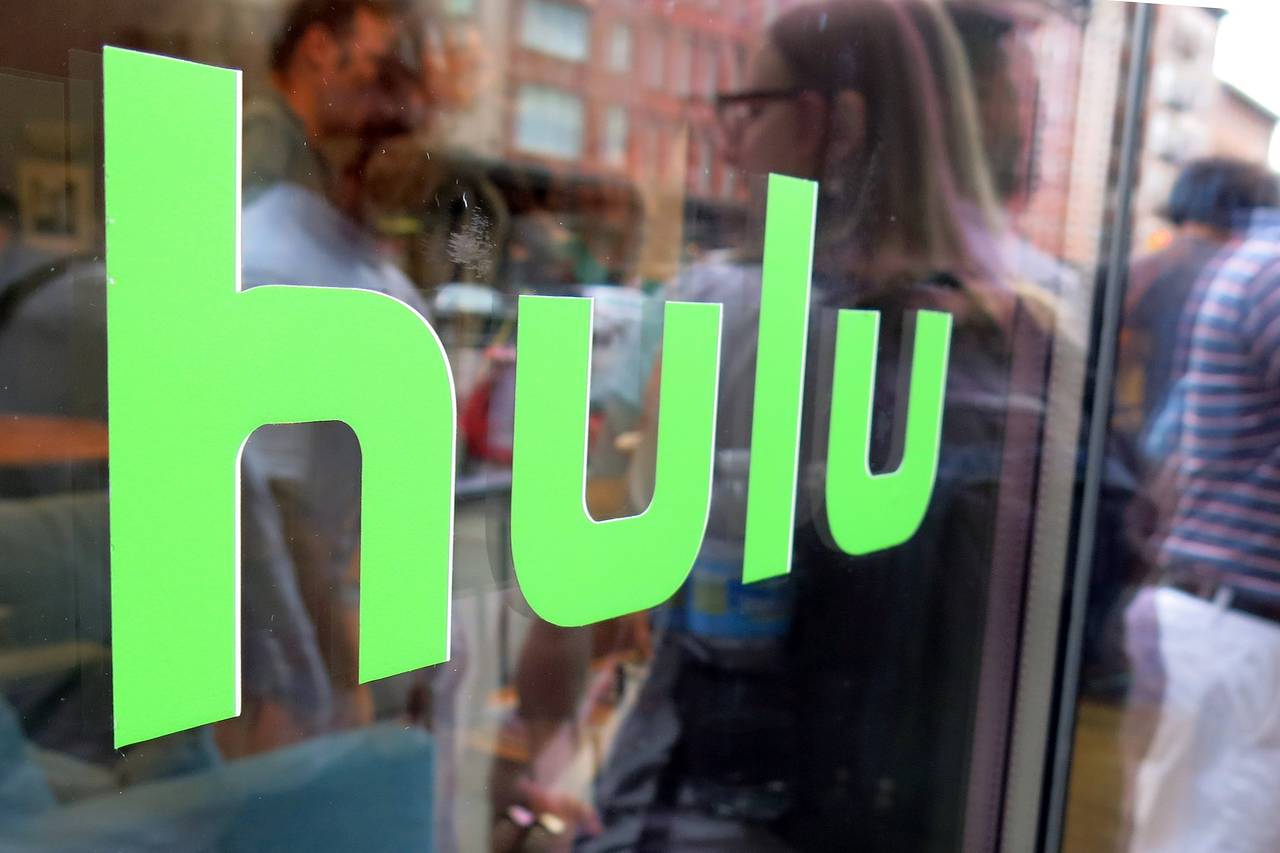 Let's be honest, no one has ever enjoyed sitting through those immensely boring thirty second advertisements, whether that be on YouTube, Twitch or any other major streaming platform. Earlier this year, Google announced their plans for users to pay an optional monthly fee for an ad-free YouTube, and it appears that Hulu, the online streaming service that offers a wide selection of TV shows, clips and movies, is following closely in Google's footsteps.

According to an article from The Wall Street Journal, Hulu is planning on launching their ad-free service as early as this Fall. Thousands of people have complained throughout the last few years regarding the annoying ads that appear while they're watching content via Hulu, so this seems like a reasonable idea, right? Well, there is of course a slight catch. This upcoming service will cost anywhere between $12-$14 per month. That's quite expensive considering other services, such as Netflix, only charge $7.99 per month for the exact same benefits.

Would the extra few dollars honestly be worth it? Leave your opinions in the comments below.
About author