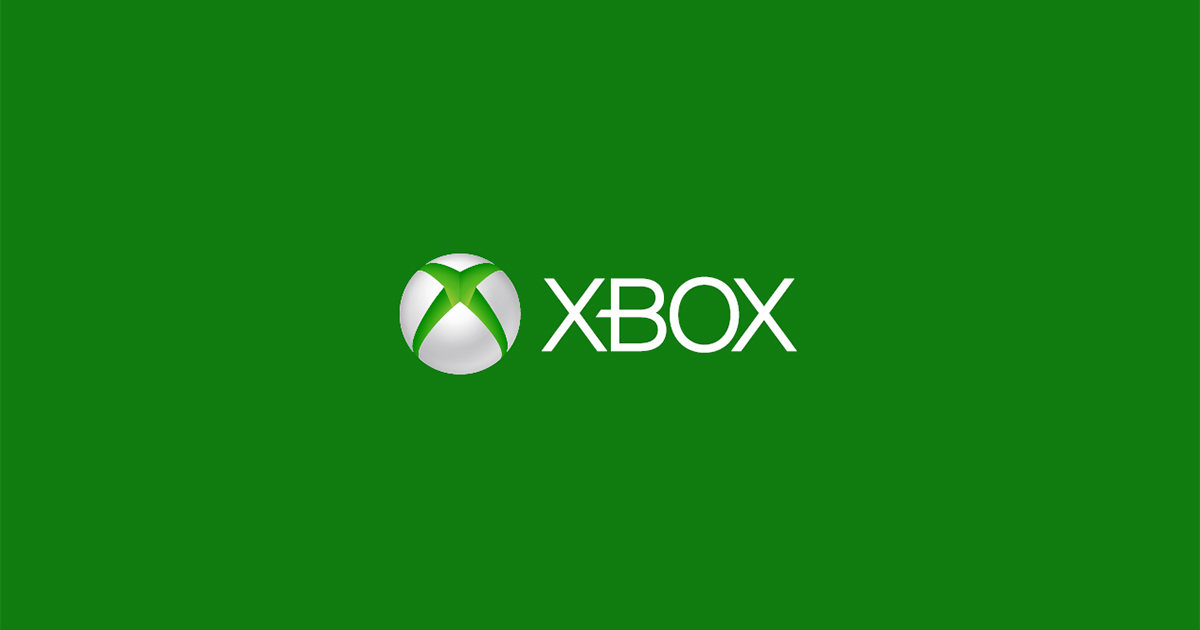 Like it did last year, Microsoft will hold a "Countdown" sale on Xbox Live for 2016. According to Microsoft, this year's sale is the biggest in the history of the Xbox Store, featuring discounts on a variety of Xbox One and Xbox 360 games.

It begins on December 22 and offers 19 days of deals, ending on January 9. Throughout the course of the sale, there will be discounts on "hundreds" of games, movies, TV shows, and more. The announcement video (above) teases that there will be 350 deals available throughout the sale, up from 200-plus last year.

In terms of game deals, Microsoft isn't releasing a full lineup yet, but has confirmed that some of this year's biggest titles, including Final Fantasy XV, Battlefield 1, and Watch Dogs 2, will be among those discounted. More than 40 backwards-compatible games are also going to marked down.

The reveal video for this year's Countdown sale shows games like Dead Rising 4, Gears of War 4, Call of Duty: Infinite Warfare, Titanfall 2, Skyrim: Special Edition, NBA 2K17, and others. The video also teases that there will be 350 deals available throughout the sale, up from 200-plus last year.

Additionally, Microsoft will offer monthly Xbox Live Gold memberships for only $1, but this price is only for people who have never subscribed before.