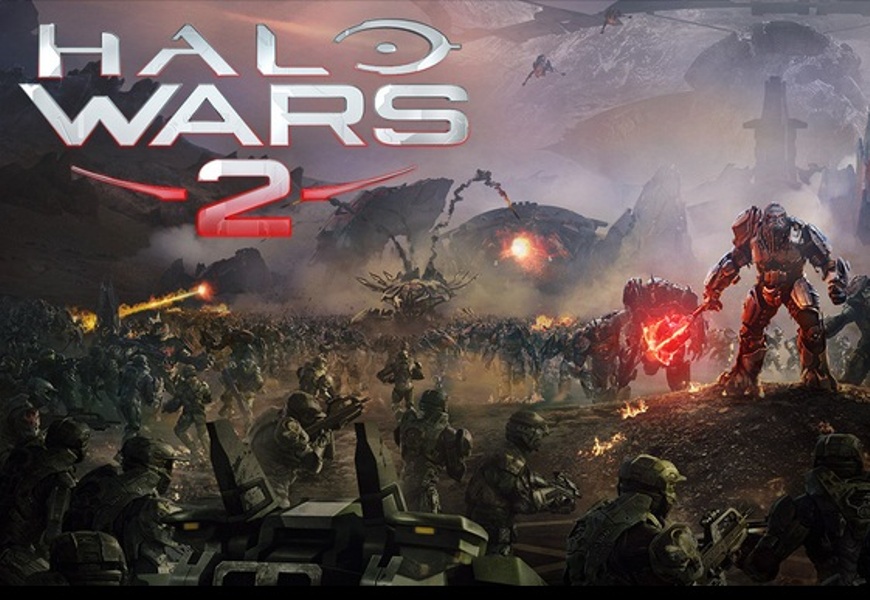 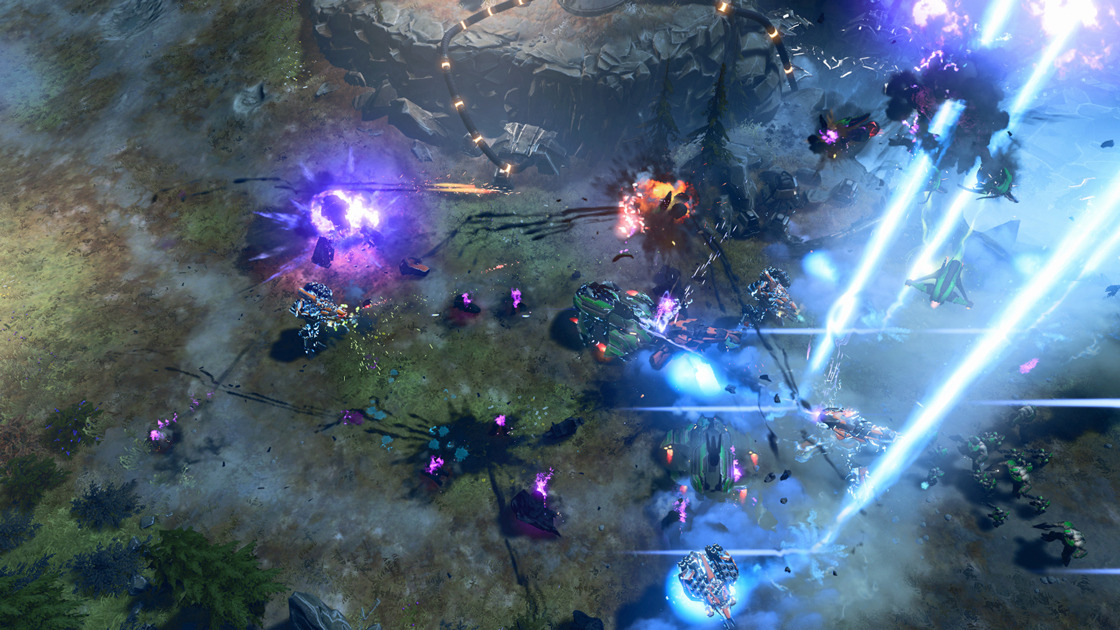 ​
A "huge" patch for Halo Wars 2 is on the way, developer 343 Industries has announced. In its latest weekly blog post, the studio said this patch, due out soon, will address "a number of the most common issues being reported by some players."

The patch fixes a bug where players could get stuck at the loading screen and another where some PC players saw a black screen when booting the game up. It also adds a welcome-sounding feature on PC that will alert players if they have old drivers.

There are a number of gameplay changes, too, including a fix for a problem where units would become unresponsive in the Blitz mode. It also clears out an issue where some units could receive a 4X speed boost, while friendly cloaked units will now appear on the minimap.

The patch does not include any balance changes for the game's units, though 343 is tracking player feedback and will adjust the game accordingly in the future.

You can see the complete patch notes below, along with a list of known issues that 343 is tracking and may address in future updates. The patch does not have a release date yet, but the goal is to have it out ASAP, 343 said. It will arrive first on Xbox One with PC to follow because PC is a "much more complicated platform."

Additionally, 343 said Halo Wars 2's ranked playlists are scheduled to be released later this month. 343 intentionally held back ranked playlists at launch so as to be more welcoming to new players. "We know a lot of you are very eager to participate in ranked seasons and a bit more hardcore competitive multiplayer so hang tight, it's coming soon," 343 said.

In other Halo news, 343 also revealed some major changes to Halo 5 regarding its motion sensor that will go live next week--you can read more about that here.


Last, But Not Least