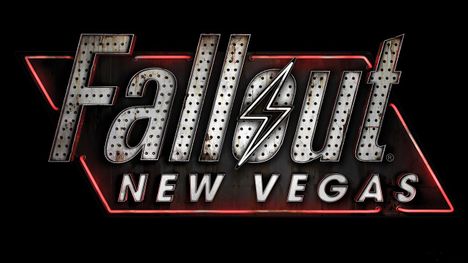 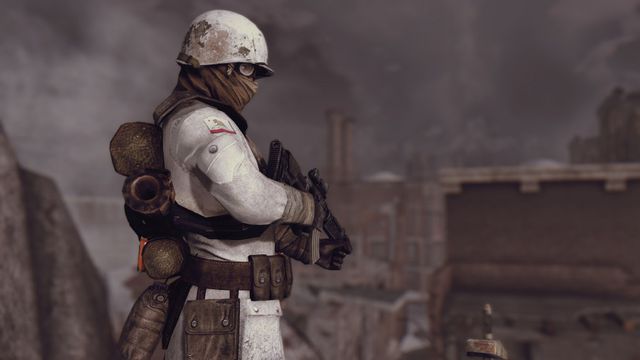 Fallout: The Frontier is an enormous mod project (working off Fallout: New Vegas) that's been underway for more than a year. It still doesn't have a projected launch date, but it's far enough along that the mod-makers are comfortable putting out this trailer. It is glorious.

Set in the ruins of Portland, Ore., a mint-condition super-vault (by the looks of it) and even space, The Frontier moves the story out of the desert and into the chilly hinterlands of the Pacific Northwest. A brand new 16-kilometer square map is only part of it. New weapons, new creatures and an entirely new storyline form the chassis of this huge mod.

According to the mod's official page, the "overall mod" is about three-quarters complete, with scripting needing the most work left (70 percent done). Players will be able to use their existing Fallout: New Vegas character (provided they're on PC, of course).

Fallout: New Vegas is one of the three most-modded games out there (and it's no surprise the other two are also Bethesda RPGs) but this figures to be something far, far beyond Macho Man Randy Savage as a Deathclaw. You can keep up with the mod's progress here.