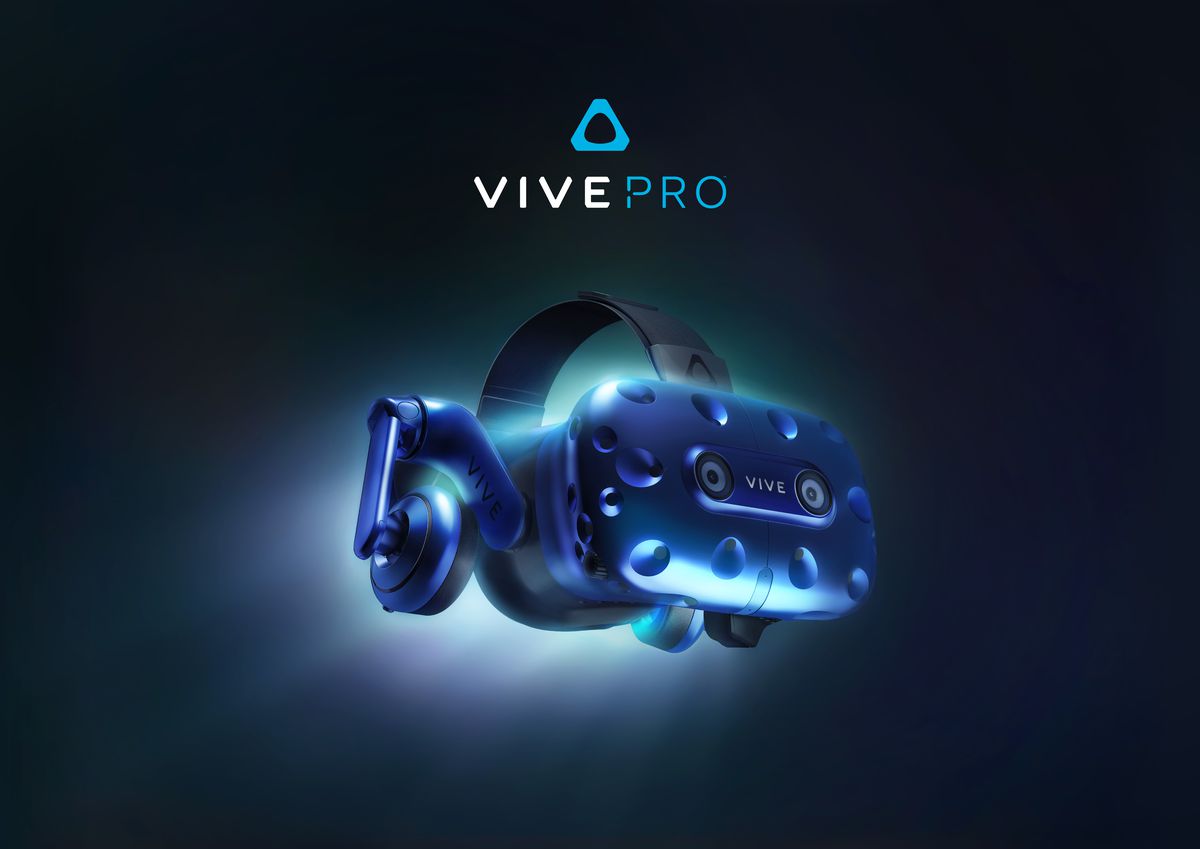 HTC's next iteration of its Vive VR headset, the Vive Pro, is coming soon. Following its reveal earlier this year, HTC has now confirmed both a price and release date for the headset, along with a promotional offer to encourage early adoption. And with the introduction of a new model, HTC is slashing the price of the existing Vive.

Vive Pro will be available for $799/£799, HTC has announced. Notably, that's only for the headset itself--that price doesn't include any controllers, base stations, or the wireless adapter. By contrast, the basic Vive includes two controllers and two base stations in addition to the headset. That package has seen its price cut by $100 and is now available for $499/£499 with a free copy of Fallout 4 VR.

The Vive Pro begins shipping on April 5 and is now available for pre-order on the Vive website, among other places. Purchases of the headset made by June 3 come with a free six-month Viveport subscription, which gets you an allotment of free games each month.


Vive Pro has dual OLED displays with a combined resolution of 2880 x 1600, which is a marked increase over the standard Vive's 2160 x 1200. When we tried it back at CES, we found it to be a notable improvement and thought Vive Pro might be the best VR headset to date.

While the lack of included controllers and base stations isn't ideal for first-time Vive buyers, HTC notes that existing Vive owners can easily upgrade. The headset-only package can be purchased to replace their current headset, with the old base stations and controllers working with Vive Pro.