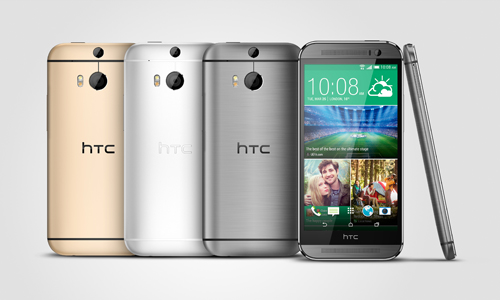 With HTC's latest flagship, the HTC One M8 was released on March 25th, an iconic date which introduced the technology world to a great phone which will set the standard for the other companies to come insuring all of the competitor companies are on each others toes. Now, how does the HTC One M8 stand against other big name flagships you've been hearing about? Well let's find out. As always, I will be breaking down the phone into sections that will make it easier on you.

Design
As always, from the predecessor having a full aluminum body, the older brother does not disappoint. Being actually almost 90% metal, which is 20% more than the previous HTC One having 70%, this phone feels as premium as ever. The only part that isn't covered in the aluminum is the very top which is an IR blaster, meaning you can turn off your T.V. The actual phone itself has a very nice feel as the back of it is curved and fits very nicely into the hand.

The power button in my opinion is in the wrong place! This phone to me is huge being it has a 5 inch display accompanied by 2 front speakers. It was very hard for me to actually press the power button to turn it on, although this isn't a problem which I will explain later. The two things they did do nicely which I am very happy about is that the headphone jack is at the bottom of the phone, and two, the phone supports a 128 GB micro SD card. This means that you will be able to store a ton of music and movies.

Camera
Now when you see all of the commercials, the one thing that sticks out to you is the camera. Now this is a 4 mega pixel camera, with a 2 tone LED flash, and a 2 mega pixel depth sensor. These two cameras are oddly enough called, the "Duo Camera". Now with this second camera, or depth sensor, you are able to refocus a camera shot on an object that you wish after you have taken the shot. This means that if you took a picture of tree, into which the phone was focusing on, you are able to refocus it onto the ball next to the tree, this would effectively blur the tree instead of the ball making the ball much clearer. To be honest this seems really gimmicky and it looks like it too, although in some certain situations if done correctly, it can come out really good. 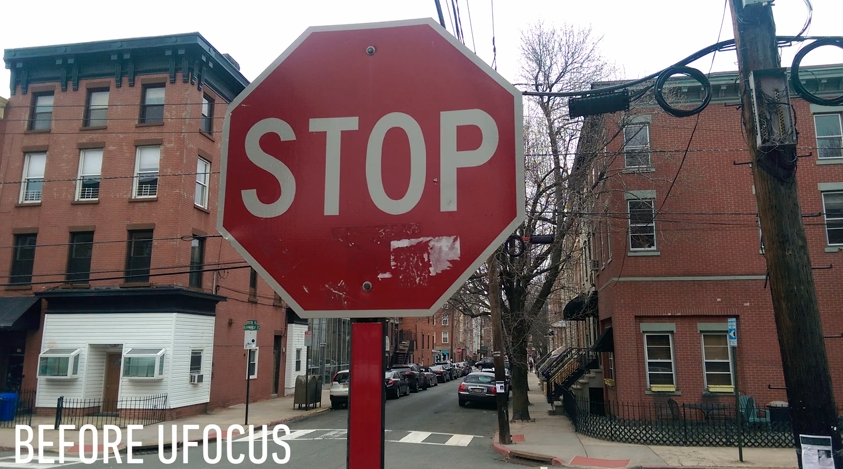 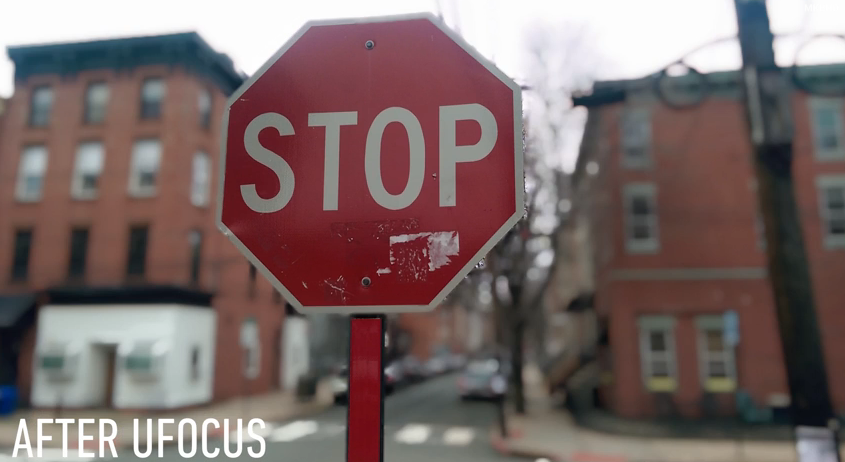 The camera itself takes very fast shots. It feels almost instant once you press that capture button.

Within the camera you are able to have some pretty neat editing like the one before known as UFOCUS. But that isn't the only one, there are many more which include a 3D modeling. After the picture is taken you are able to take it and make a 3D model of it allowing you to use the gyroscope of the phone and move it around. The photos taken on the phone aren't bad, but they aren't the best. The funny thing is, the front facing camera is actually better than the front! It has a 5 mega pixel camera.

Operating system
It is running Sense 6 on KitKat 4.4.2. Honestly I prefer stock android any day of the week although Sense 6 doesn't completely take over like some of the other skins. It does look nice and runs very smooth. It also contains some little details like changing the top notification bar to the color of your app that you are using. This is only for the ones supported and the ones that aren't go to a grey or black.

Specs:
This is just a generalization of the specs. With these they are to insure a very quick and speedy performance
Display:
This is running a 5 inch, 1080 pixel display. With the 5 inch bump from the previous model having a 4.7" display, you now have on screen buttons, what else is there to say? This display is just beautiful. The only thing I don't like is having that black bar with the HTC logo on it, that is my opinion and I think it'd look way better without it.

Speakers:
These speakers are simply amazing. Watching videos or music is awesome. When you are actually watching movies and such you get a stereo feel. Hearing a person pass by from one speaker to another, it just makes everything much more immerse.

Cookie dust on the cake:
So going back onto the part about me complaining about how the power button was so freaking high, they have a neat little feature here. You are able to double tap off screen, similar to the "knock knock" on a similar phone and it will turn on. From here you also have a couple other options swiping on the off display, these are:

Down- Turns on voice commands
Up- Previously were. If you were in a app it'd be in the app and so fourth.
Right- Blink feed
Left- Home screen


I hope you enjoyed my article and helped you decide on your next upgrade!
If you have this phone and think I missed something, tell me!
About author
?
(-_-)