How to Try PlayStation 4 Pro Before Launch 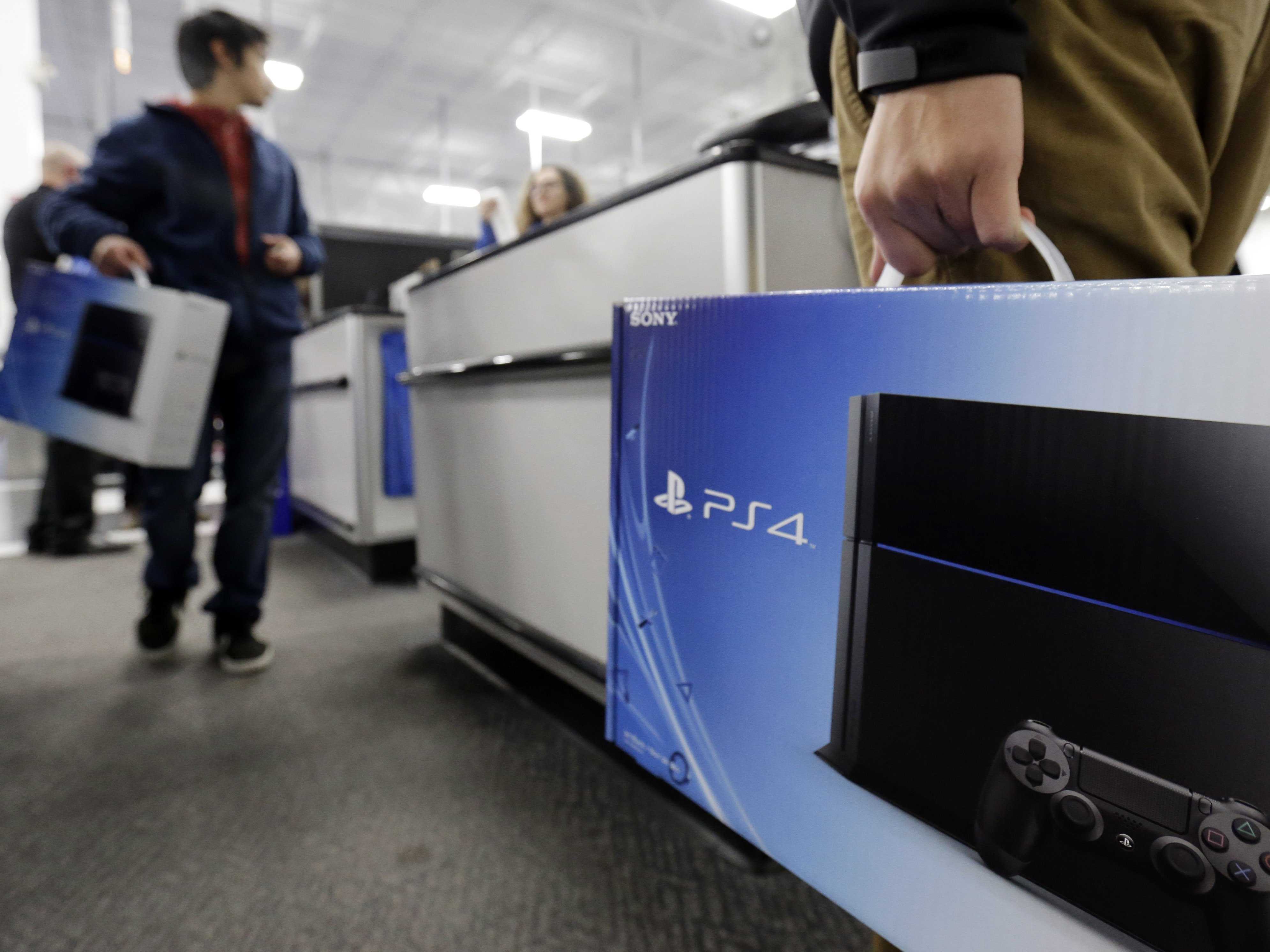 Sony's PlayStation 4 Pro console launches on November 10, but you may not have to wait that long to try it out. Best Buy has announced that it will let people try the console for themselves this coming Saturday, November 5, from 1-5 PM.

Thirty Best Buy stores across the country are taking part in the promotion. Go to Best Buy's website to find out if a store near you is participating.

The PS4 Pro, which features a replaceable 1 TB hard drive, is priced at $400. GameSpot has a system in the office and you can expect more coverage in the lead-up to launch. For now, check out this breakdown of everything you need to know about the console.