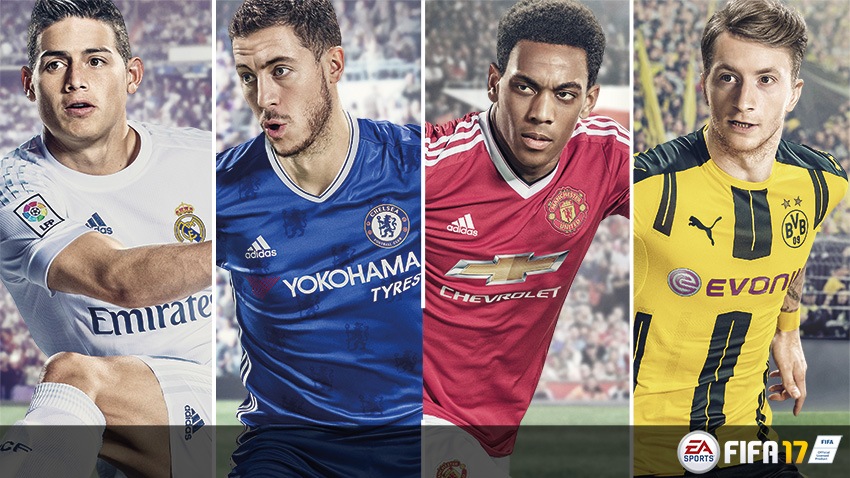 EA Sports has announced that a free trial for FIFA 17 will be available this weekend on PlayStation 4 and Xbox One. Starting on November 24th, you can play a trial version that contains all parts of the game, including Ultimate Team, Career Mode, and a "portion" of the story mode, The Journey.

According to VideoGamer.com, the trial will be available until Monday, November 28, and EA Sports pointed out that all progress achieved will carry forward to the full game should you decide to pick it up. 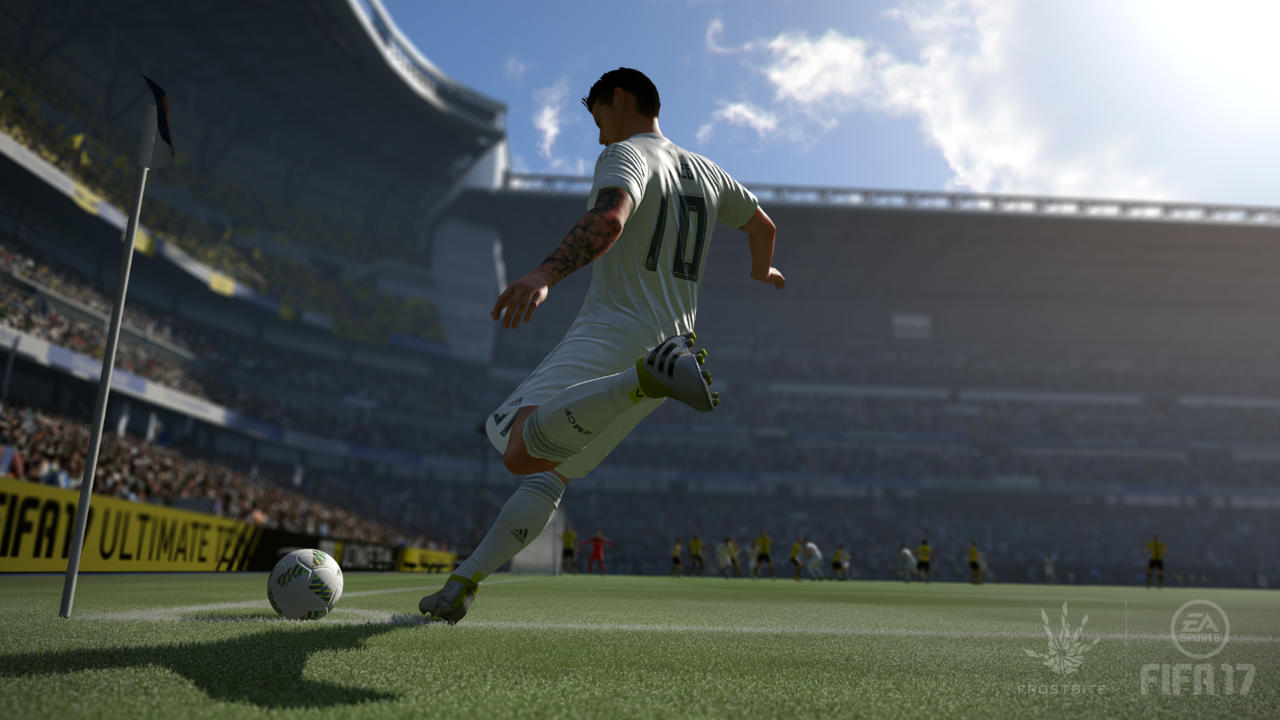 ​
If you're playing on Xbox One, FIFA 17 is marked down to $36 as part of Microsoft's Black Friday sale. FIFA 17 is not discounted on PS4, though Sony is offering a 10 percent off code as part of its own Black Friday promotion, so you can get the game for cheaper.

Those looking for a physical copy of FIFA 17 have quite a few options, as numerous retailers will sell the game for $27-$30 on both PS4 and Xbox One on Black Friday.

Will you be trying out FIFA 17 this weekend? Let us know in the comments below!